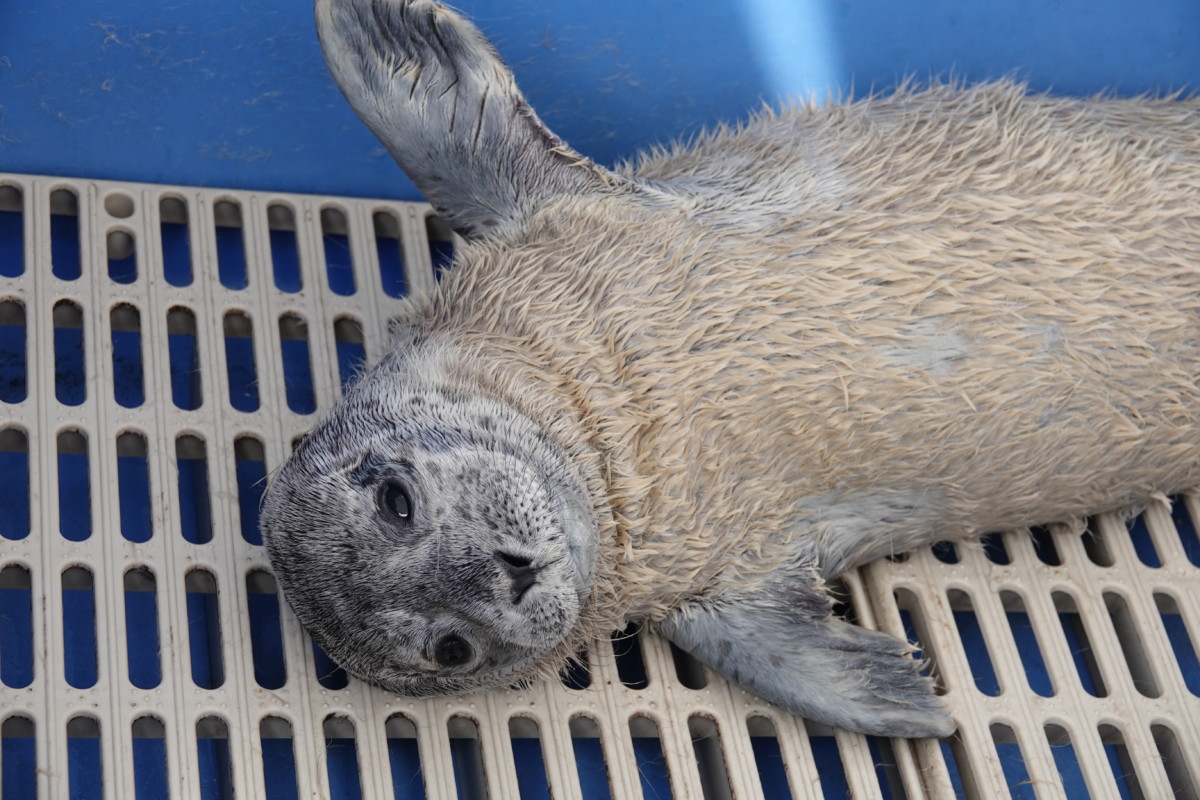 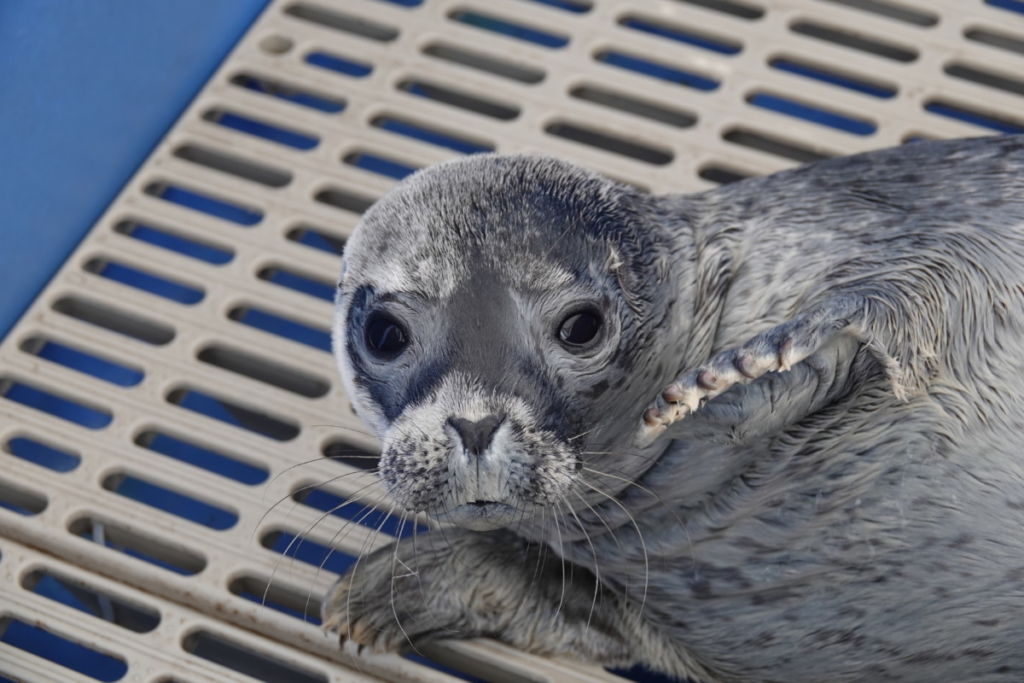 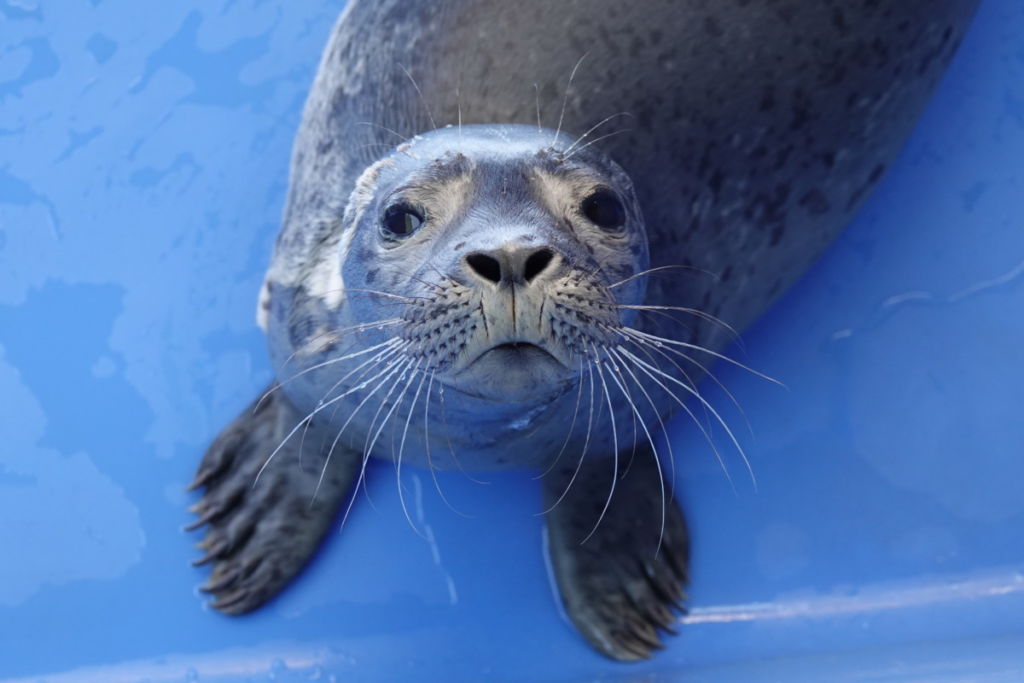 Tutti Frutti was released after 67 days in our care.

"Tutti Frutti took his time getting to the water, slowly following his friends. He was still seen with one other pup when we left the site, diving close to shore, and making an attempt to "climb" up a rock to haul out."

If you would like to share a story about Tutti Frutti or leave any comments or well wishes, this is the place to do it.