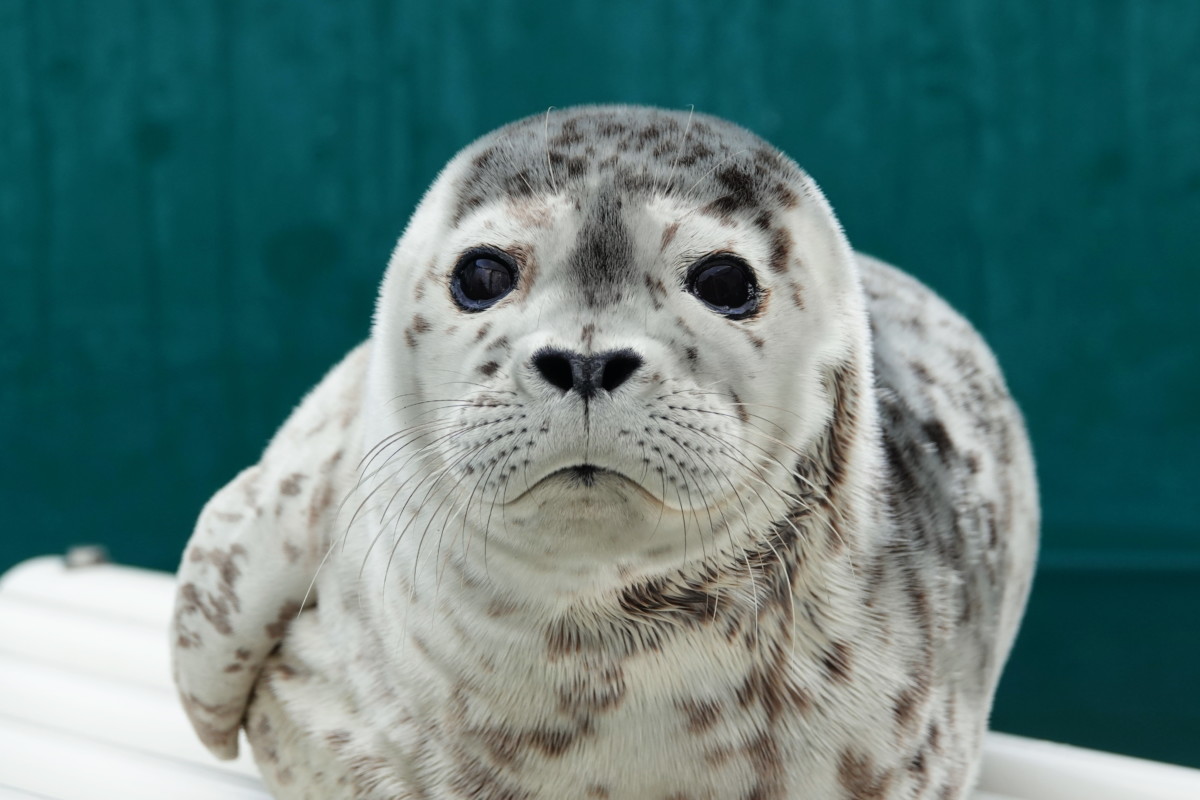 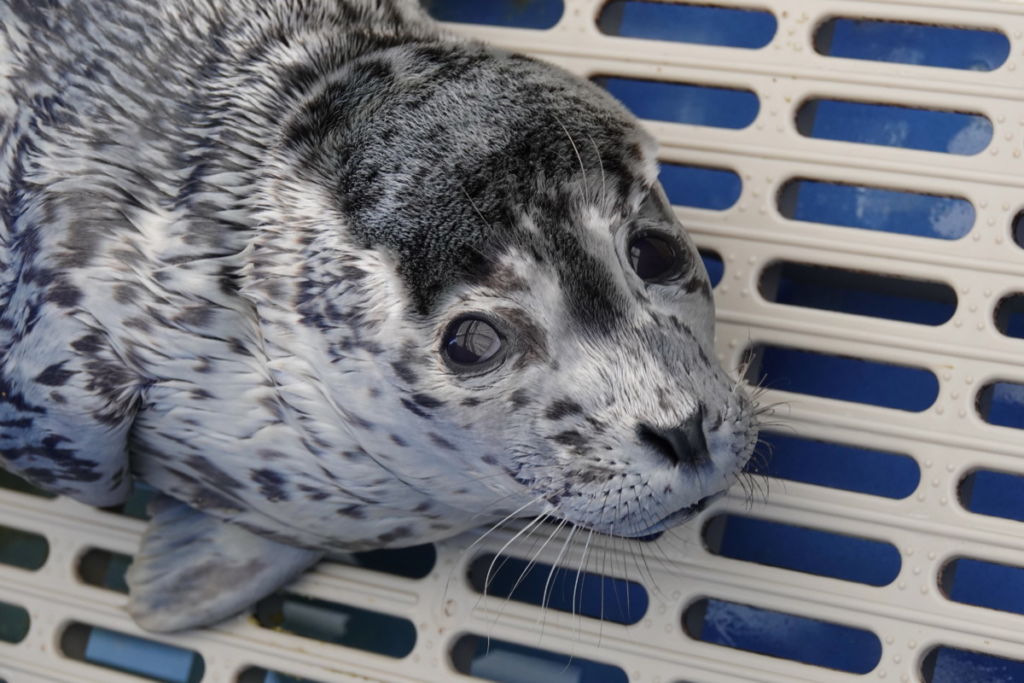 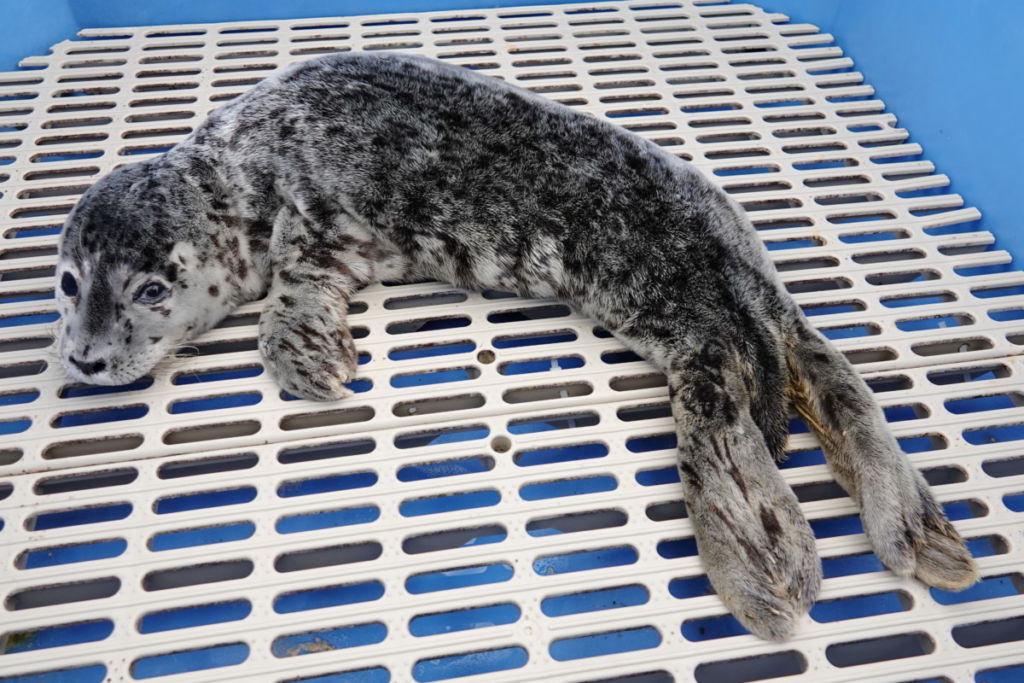 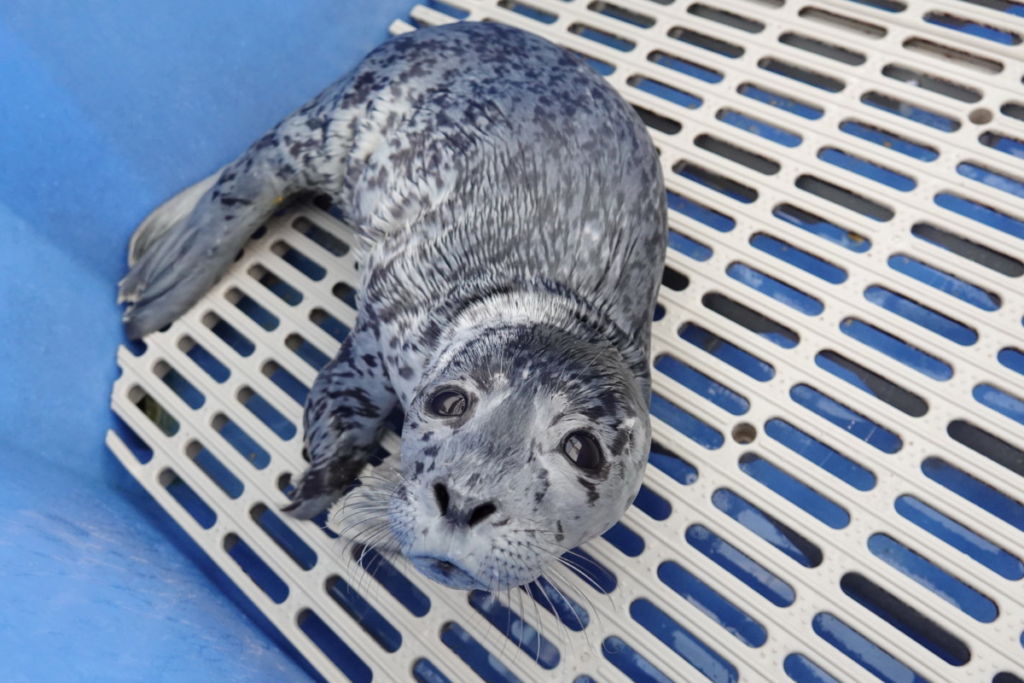 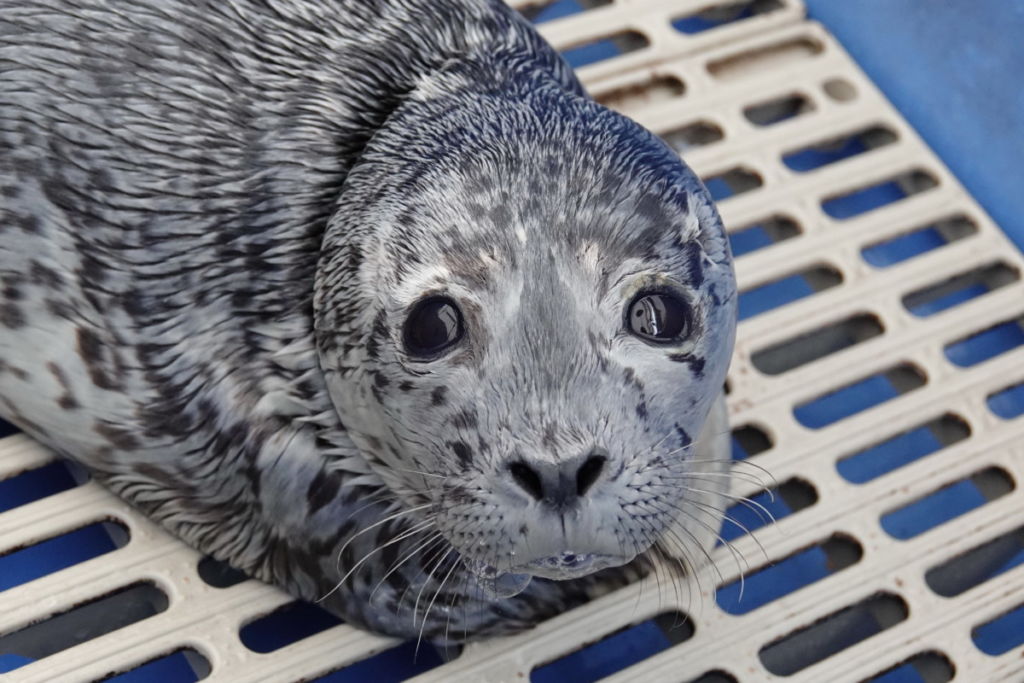 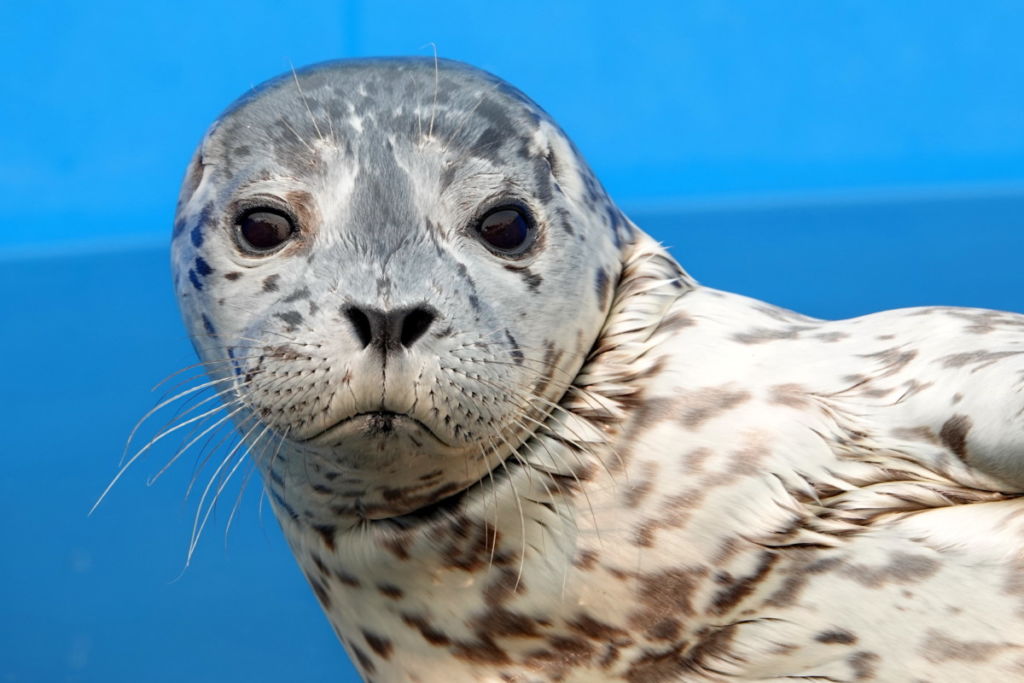 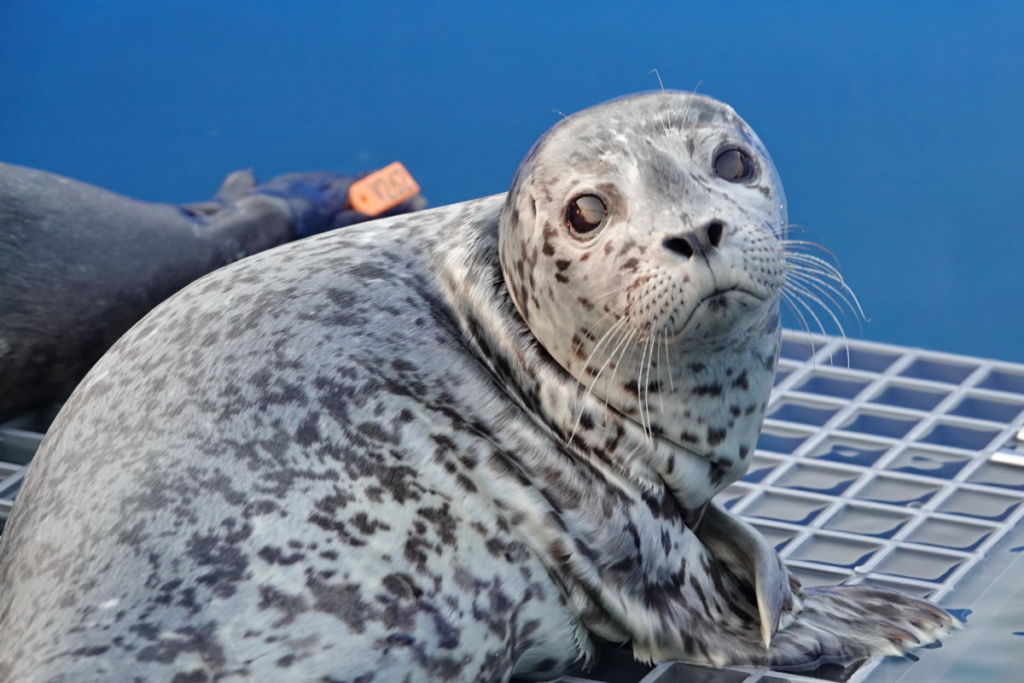 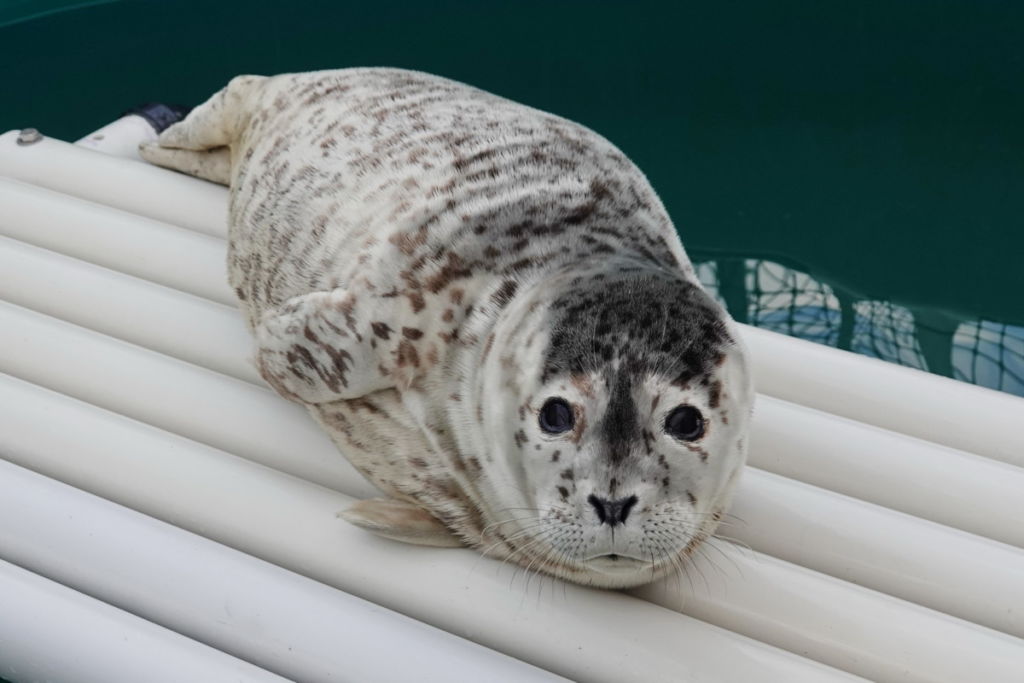 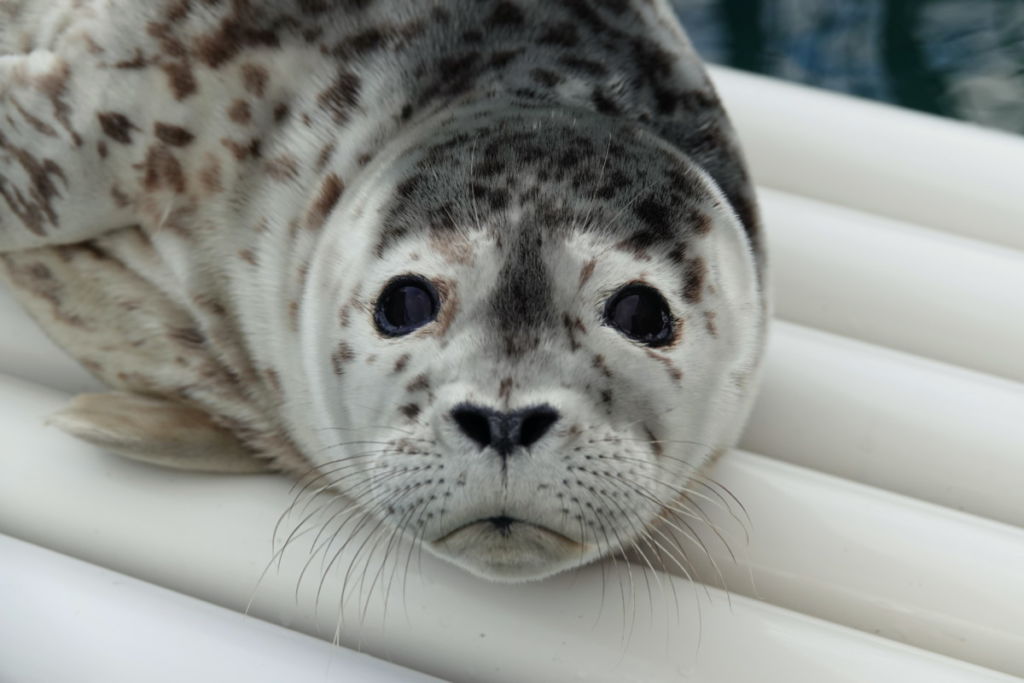 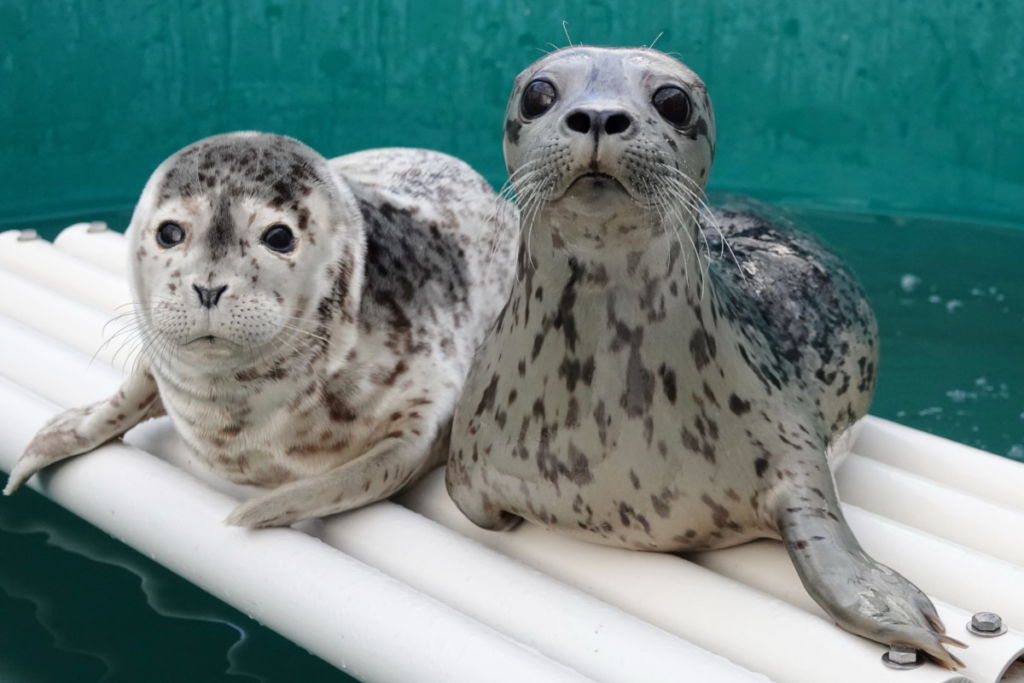 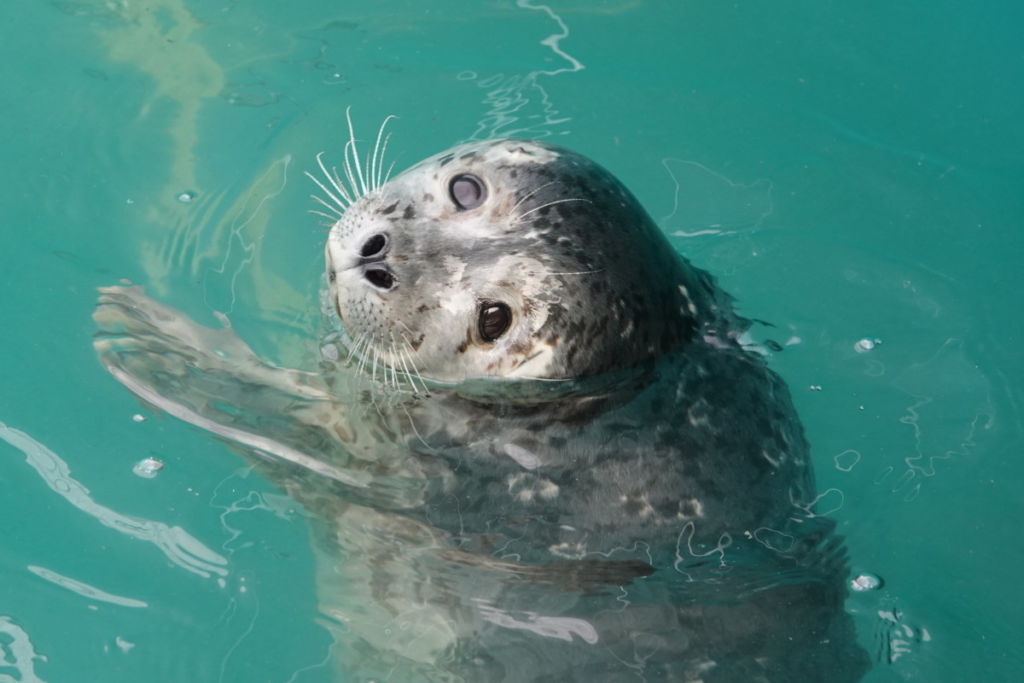 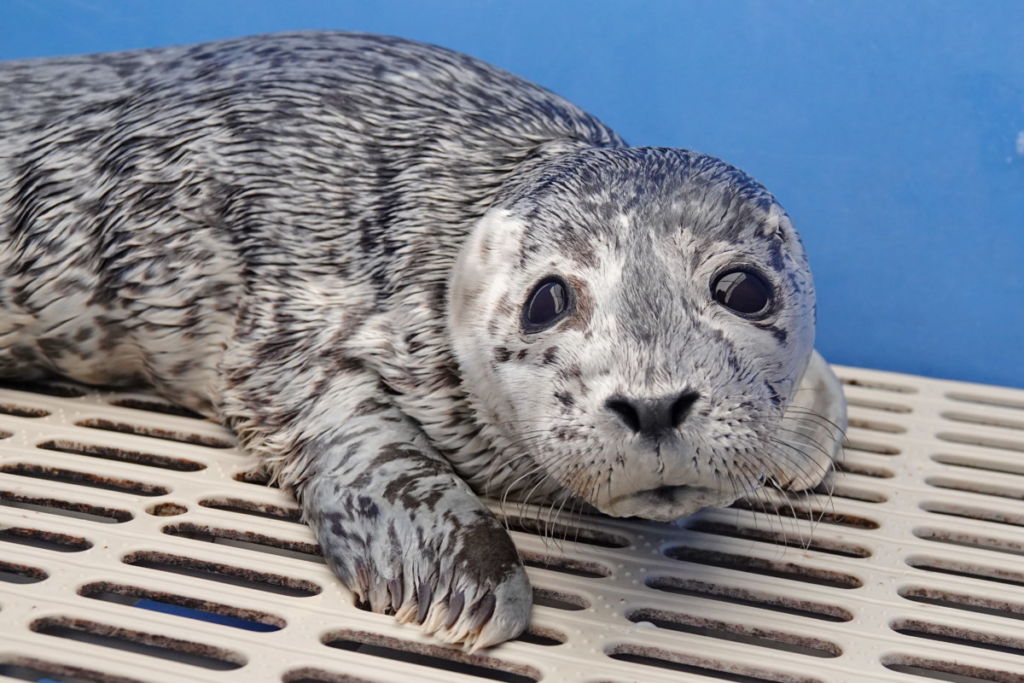 Residents were on the beach, climbing on rocks and saw a seal pup swimming slowly near the shore, trying to get out of the water. Once it got up on the shore they watched it from a distance for a while, then called IWNCC on Saltspring Island who, after examining a picture of the animal, determined that it needed help. The animal was picked up by volunteers and taken to IWNCC before it was transferred to the Marine Mammal Rescue Centre shortly after.

Praline was released after 109 days in our care. 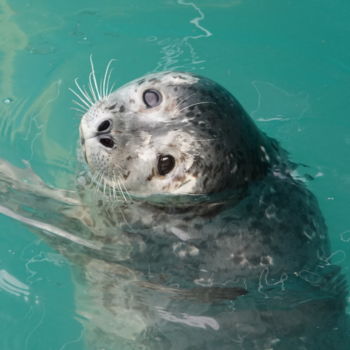 Look at this big girl! Praline is one of our oldest patients on site and ready for release. She'll soon return to the wild! 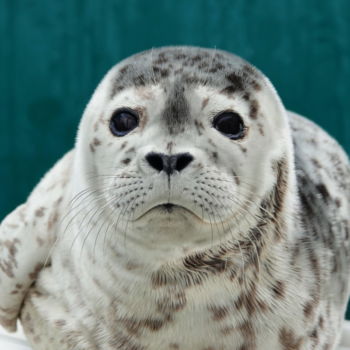 Praline has made it all the way to her very own pre-release pool. Well, she has to share it with two of her friends ─ but that's just a minor detail. She's looking great! 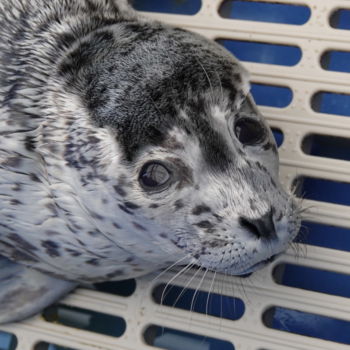 Praline is sassy and feisty! She is currently being weaned and doing well in fish school!

If you would like to share a story about Praline or leave any comments or well wishes, this is the place to do it.