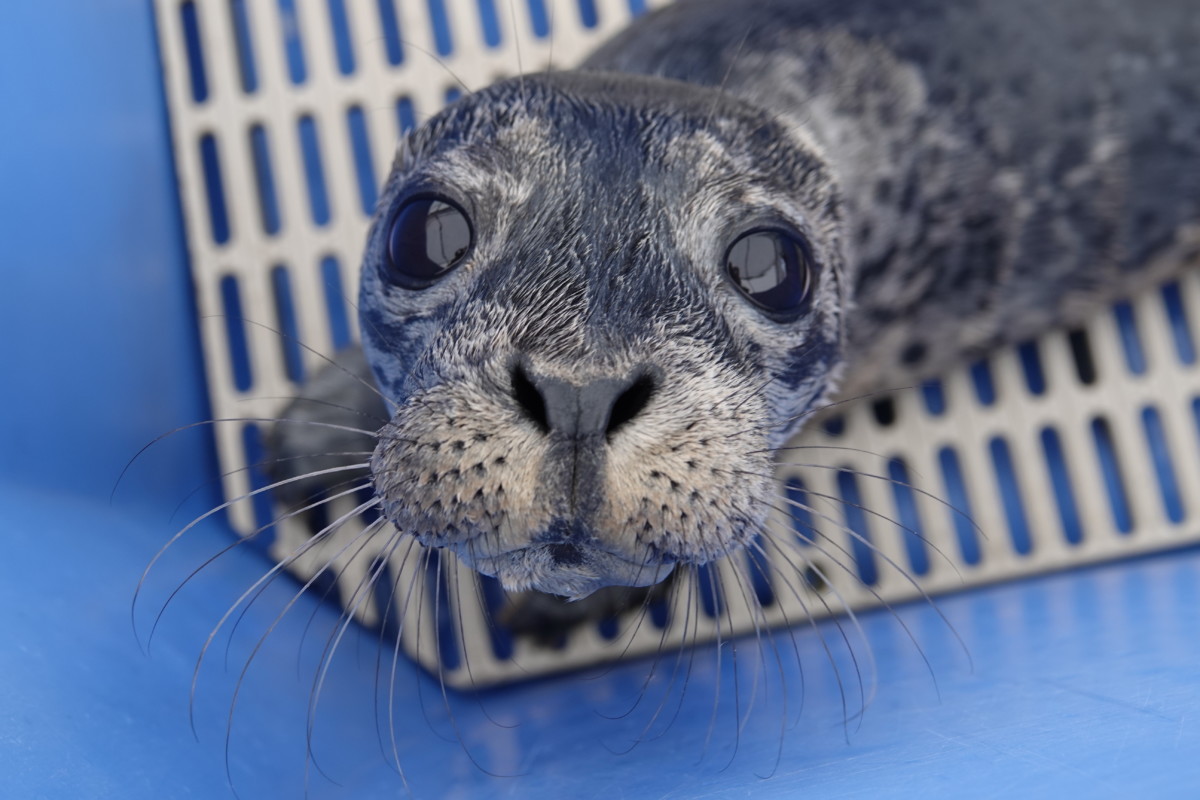 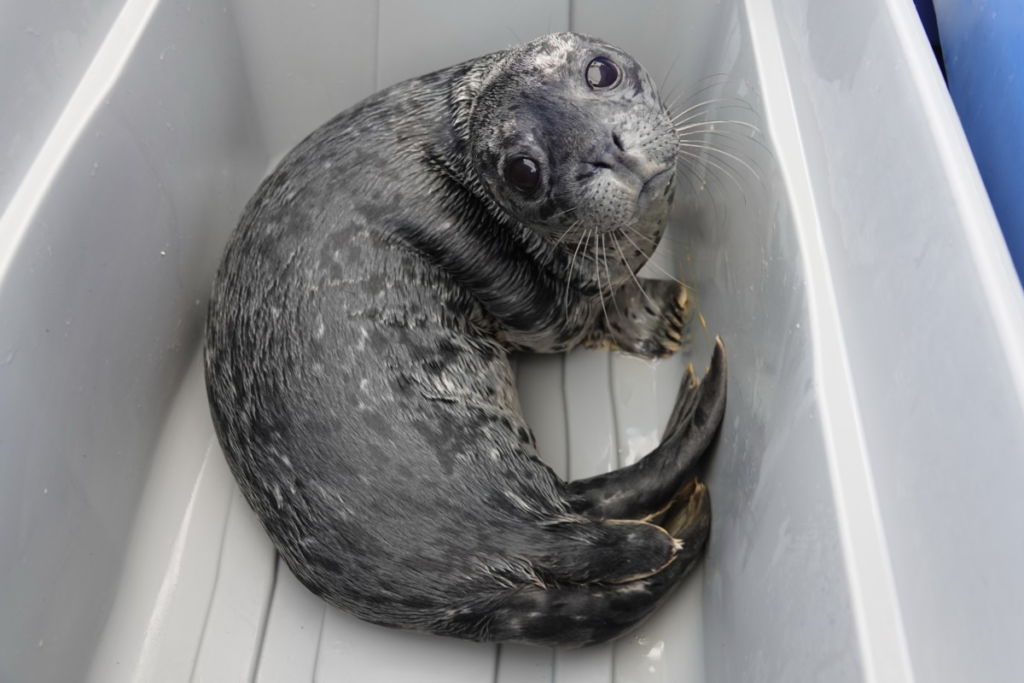 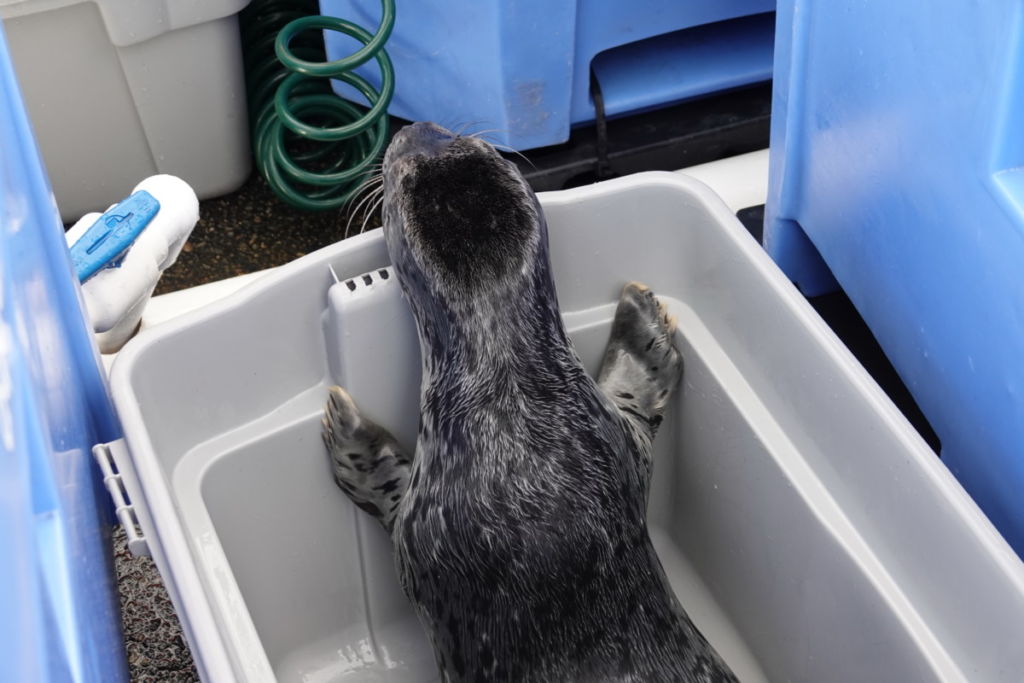 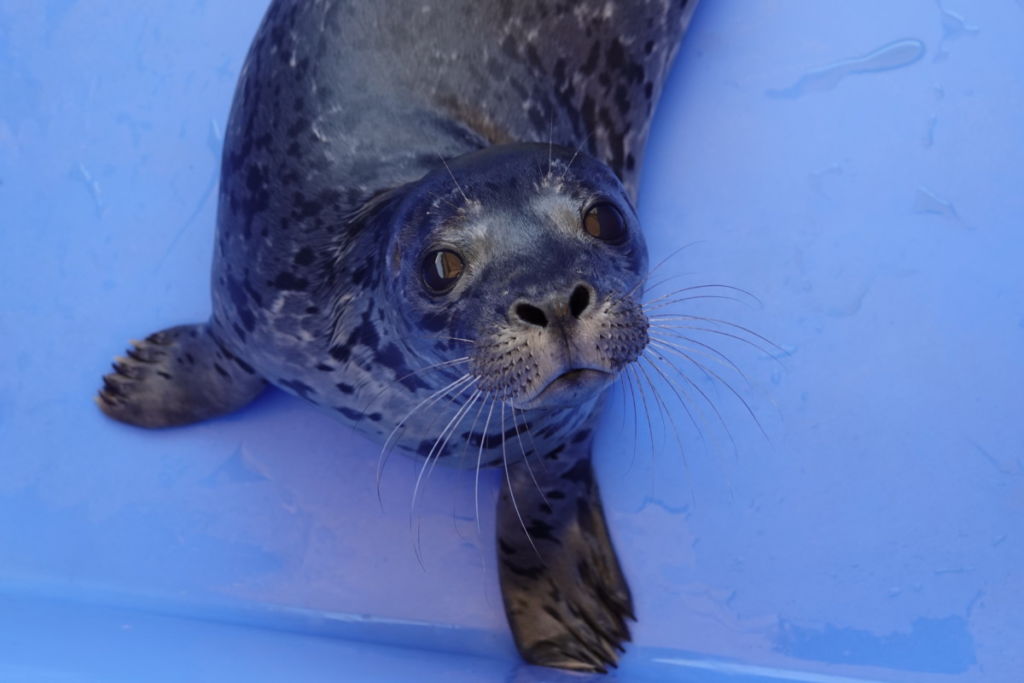 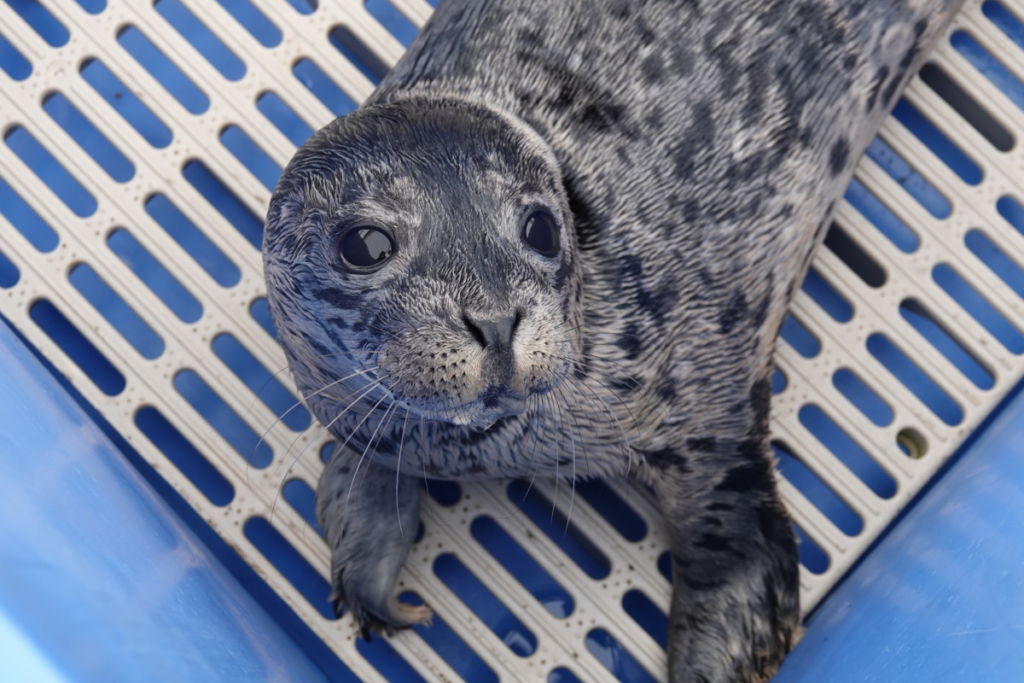 Banana Split was released after 54 days in our care.

"Banana Split was one of the first to leave his kennel, and he immediately sprinted towards the ocean and disappeared in the waves, before surfacing again quickly after. He did not stick around for long, and didn't wait for his buddies to join him. Ever the independent!"

If you would like to share a story about Banana Split or leave any comments or well wishes, this is the place to do it.