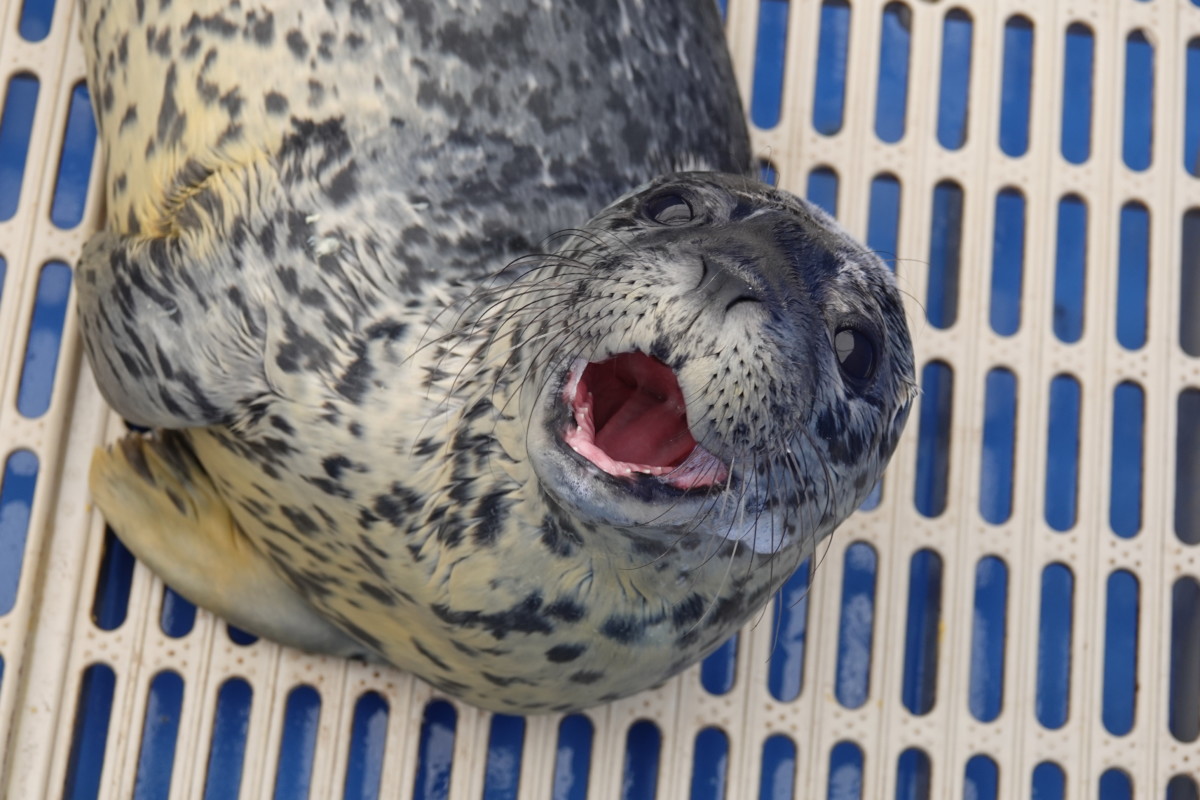 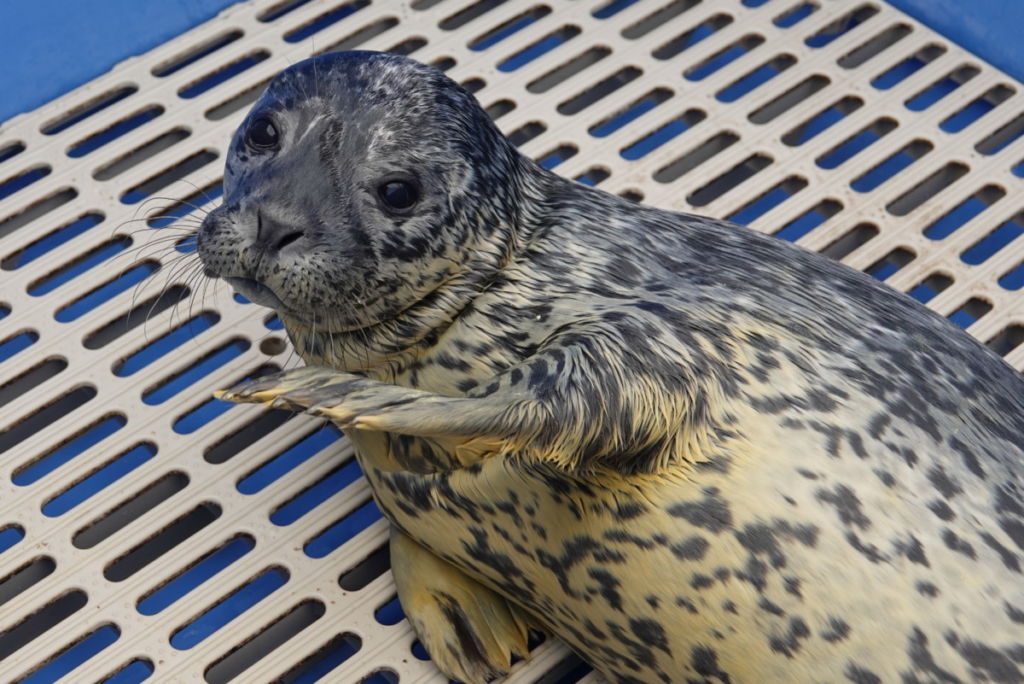 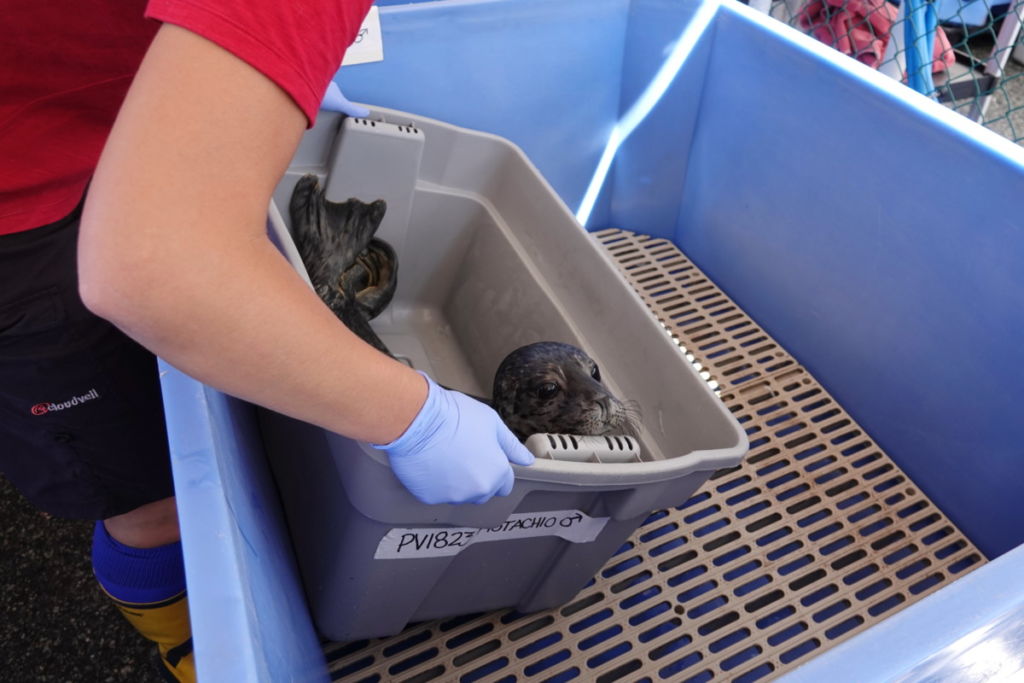 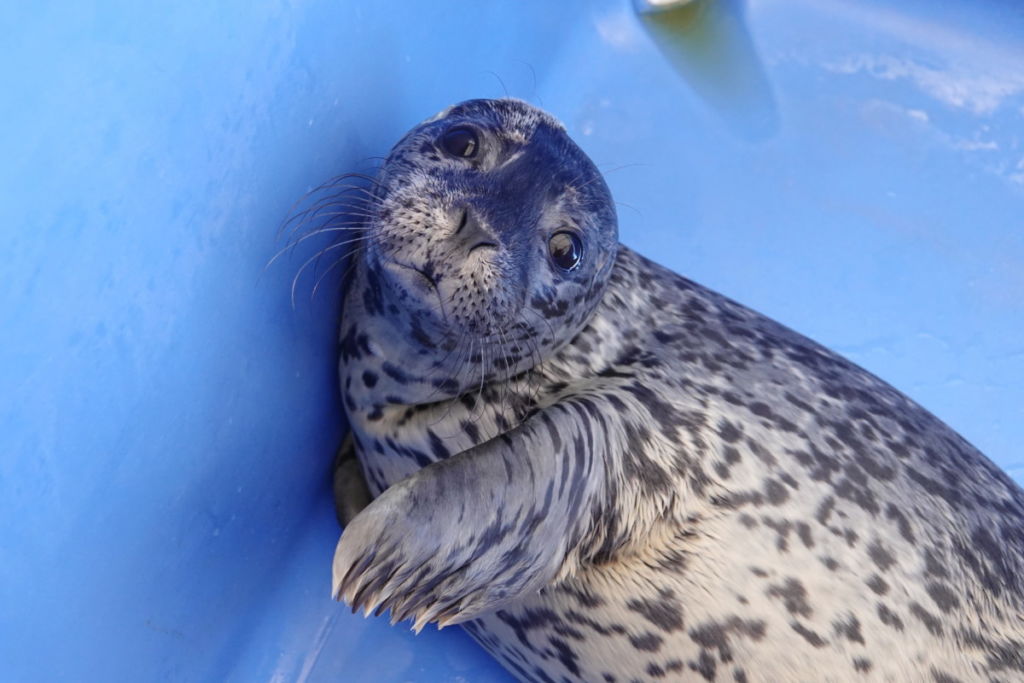 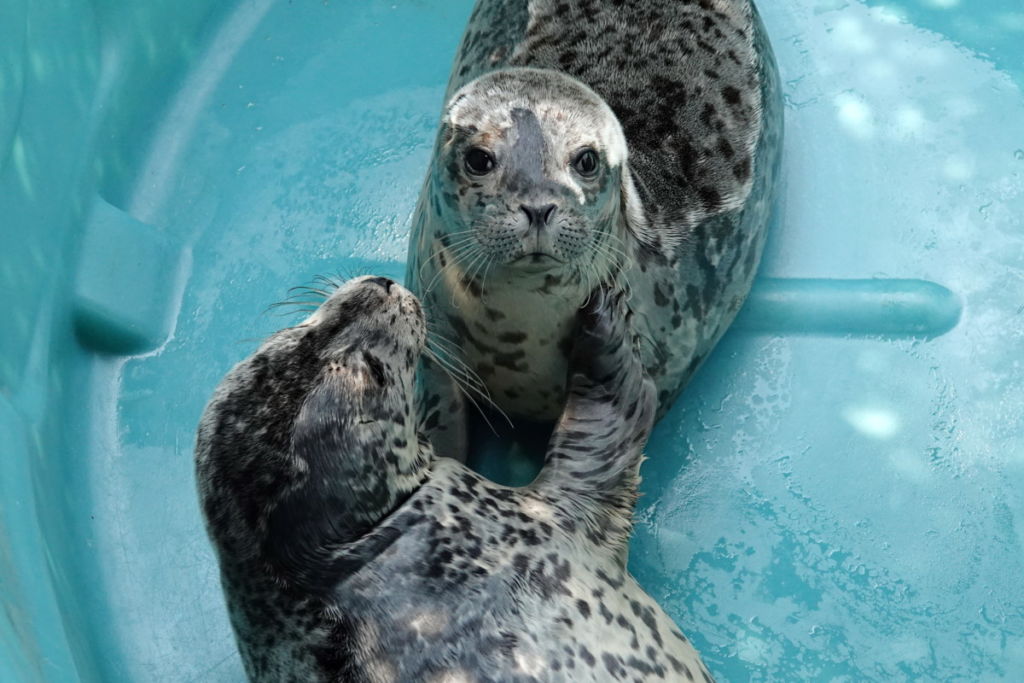 Pistachio was released after 39 days in our care.

"Pistachio was the first out of his kennel, but he stuck around with Tutti Frutti and Alexandrite, and they were still seen together for quite some time after first disappearing in the waves together."

If you would like to share a story about Pistachio or leave any comments or well wishes, this is the place to do it.