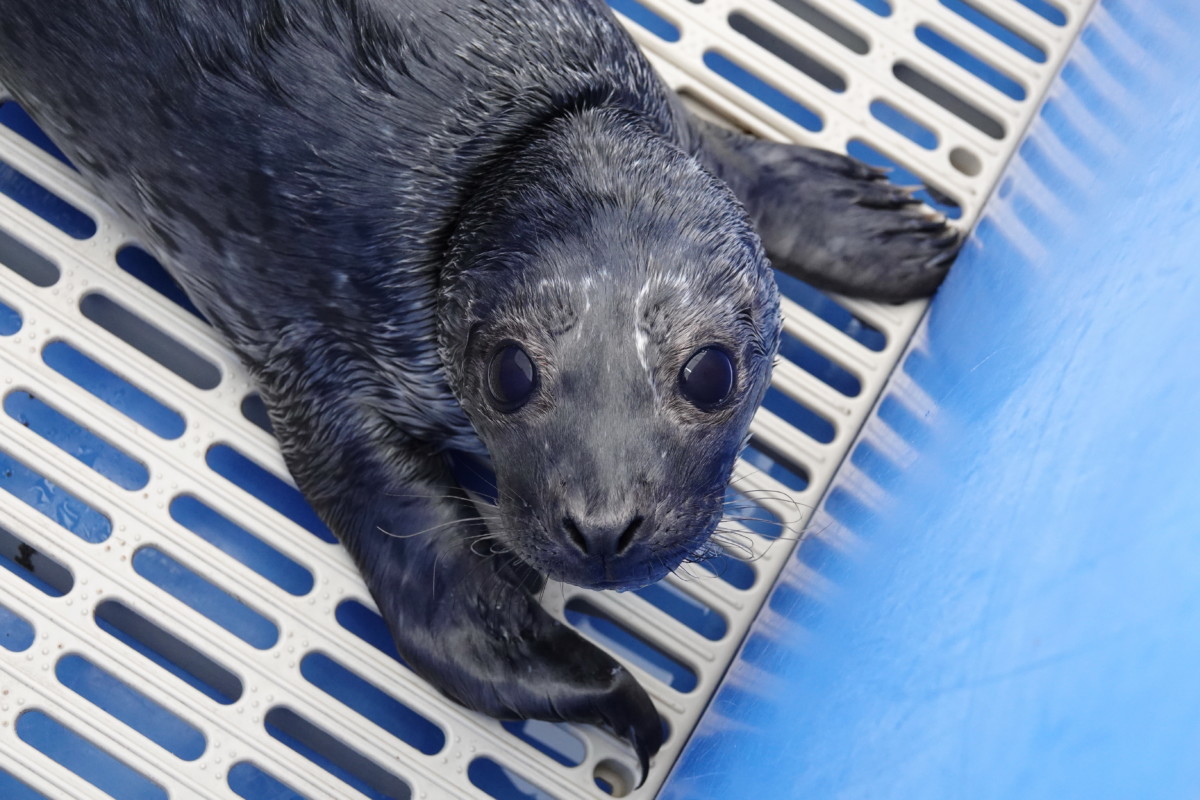 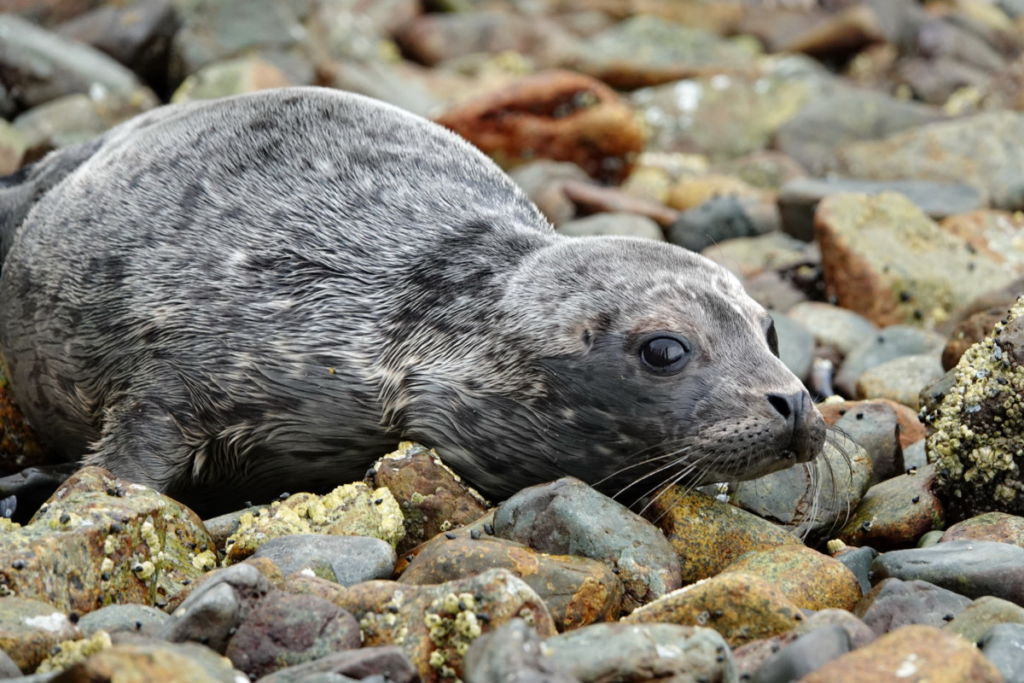 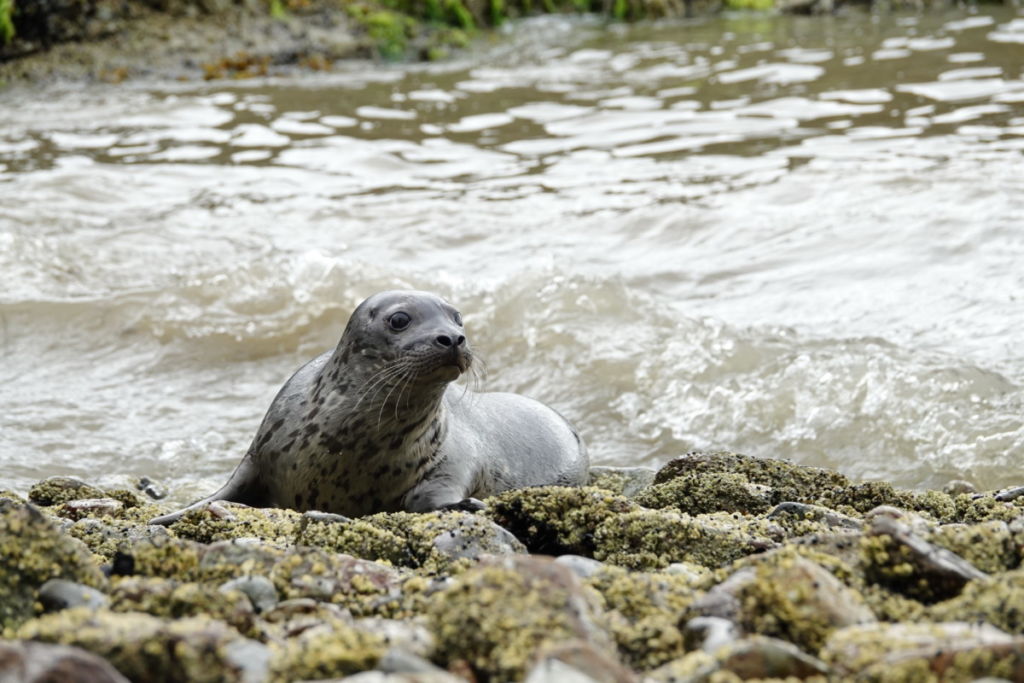 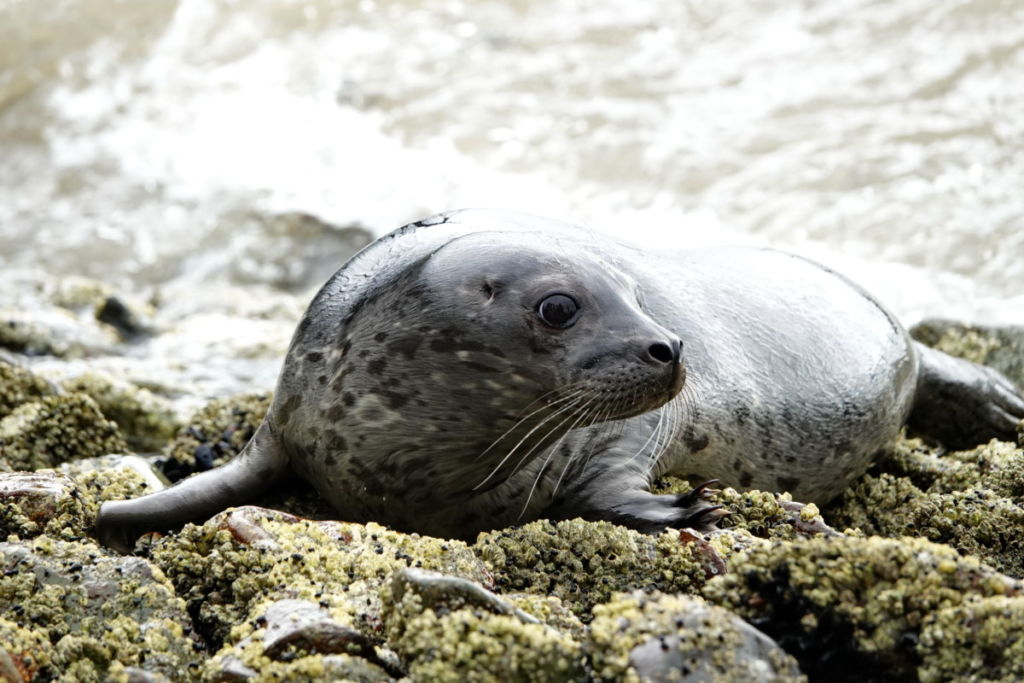 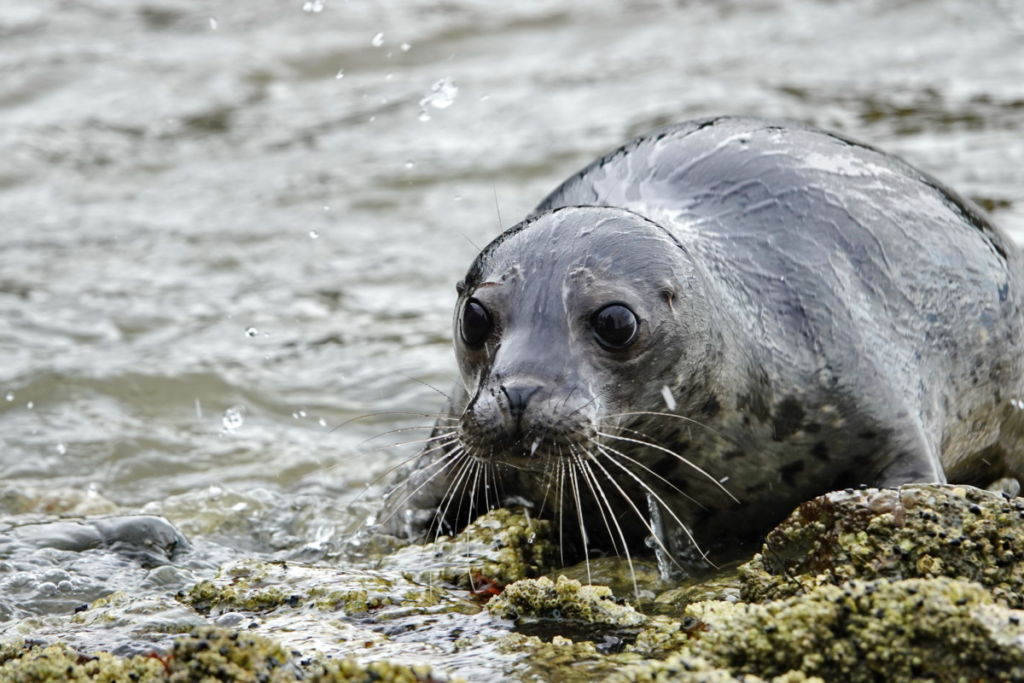 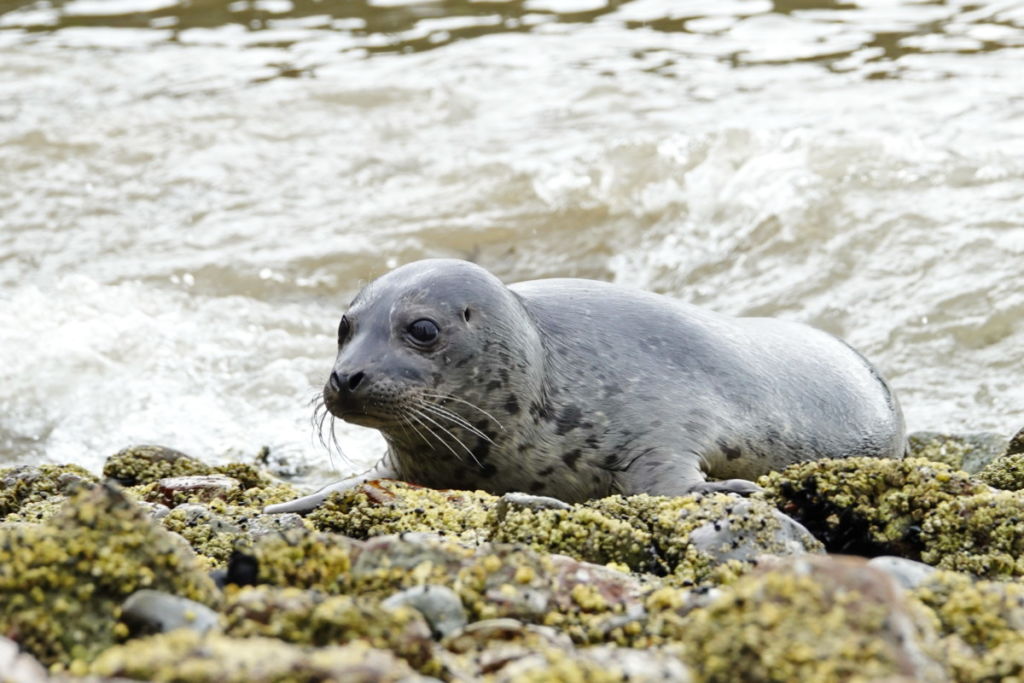 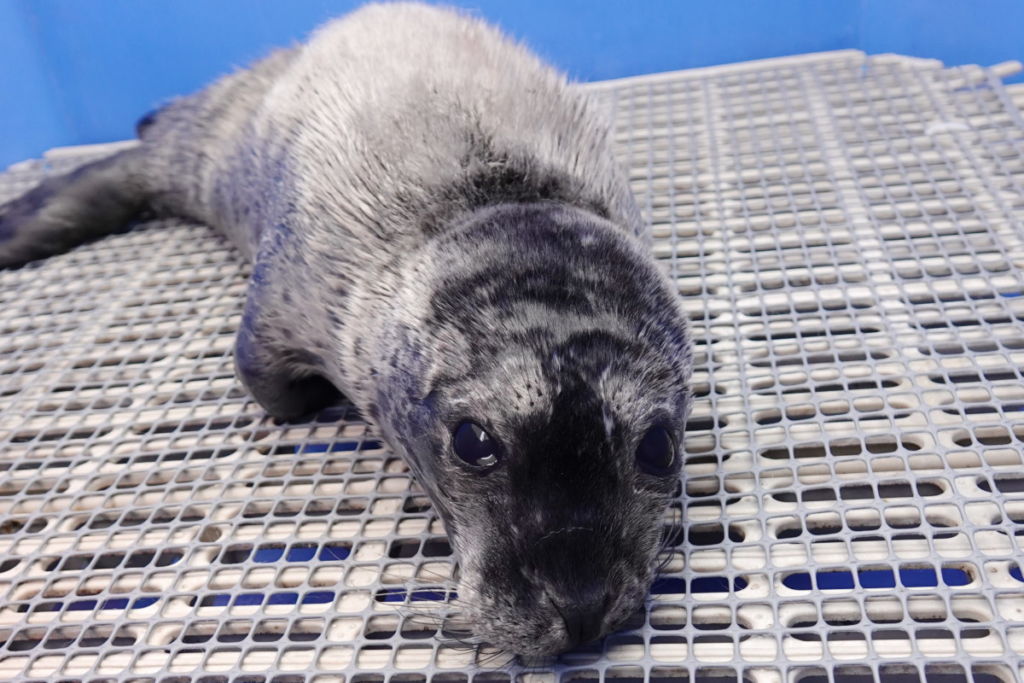 Pike Tyson was released after 44 days in our care.

"Pike liked the beach we chose for his release so much, he didn't really want to leave. He hung around in the shallow water for a long time before eventually wandering off to explore the deeper water, and the rocks and islets along the coast." 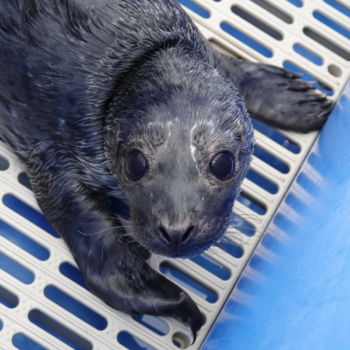 Pike's perked up quite a bit since his arrival. He's rather curious now and gaining weight.

If you would like to share a story about Pike Tyson or leave any comments or well wishes, this is the place to do it.