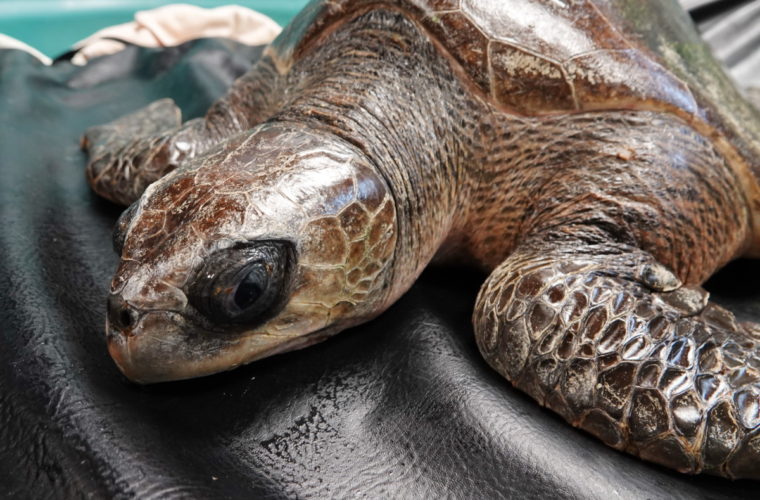 Berni's species is usually found only in warmer waters. He was rescued by members of the public at Port Alberni (Vancouver Island) and appeared to be "cold-stunned", lethargic and unable to forage. 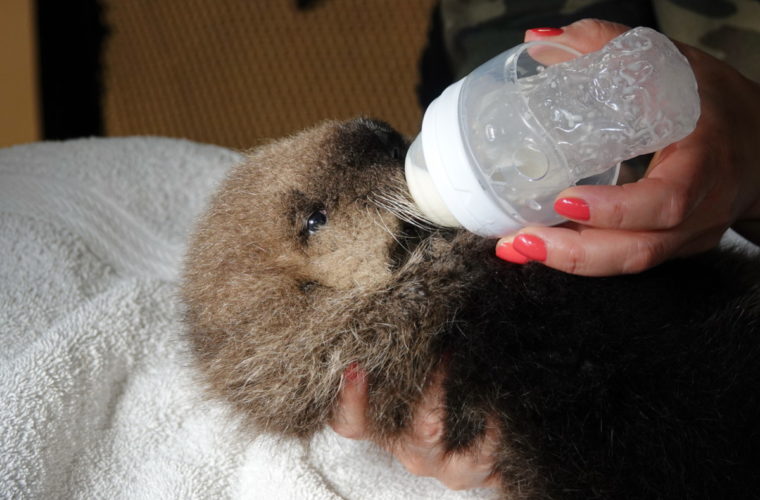 Joey is an orphaned male sea otter pup; rescued near Kyuquot after being discovered by a member of the public. Believed to be just 10 days old, he weighed just 1.76 kg when he was admitted. 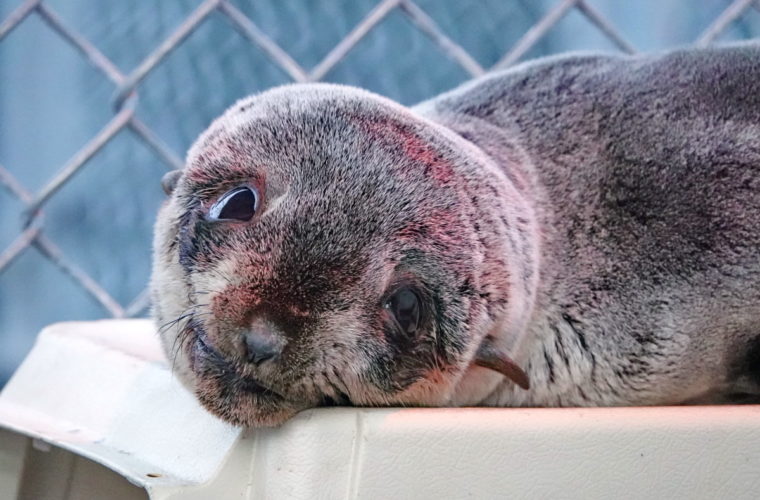 Employees of the Mowi salmon farm spotted Mo swimming irregularly in waters near Hardwicke Island. She was observed unable to dive and floating sideways.

Your symbolic adoption is a tax-deductible donation to the rescue centre. It also makes for a perfect, green gift for animal lovers and comes with a personalized adoption certificate and a social media badge to share your adoption with the world. 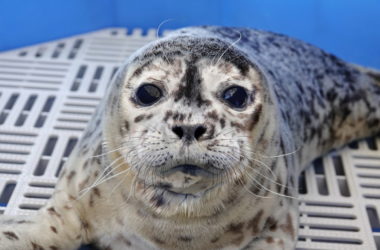 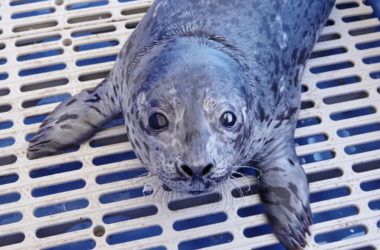 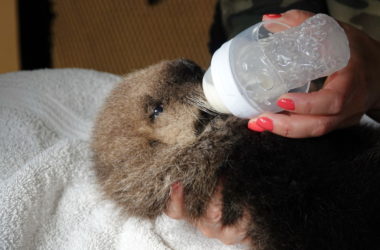 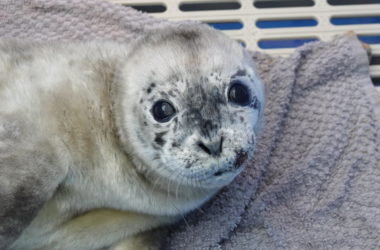 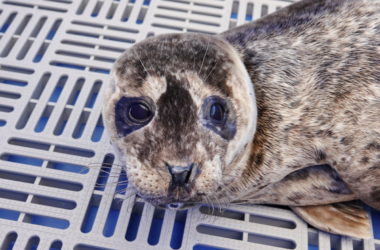 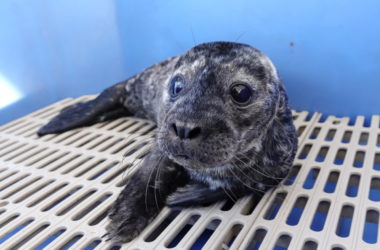 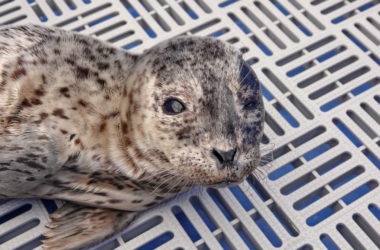