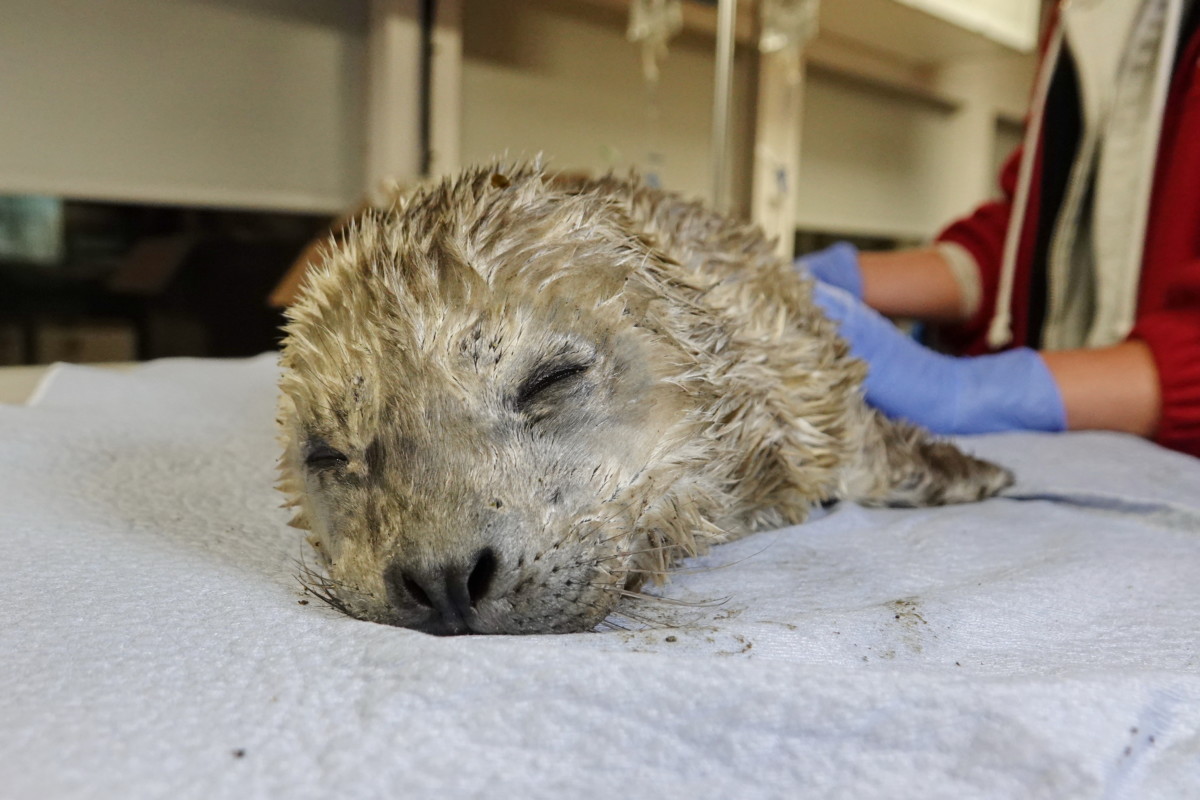 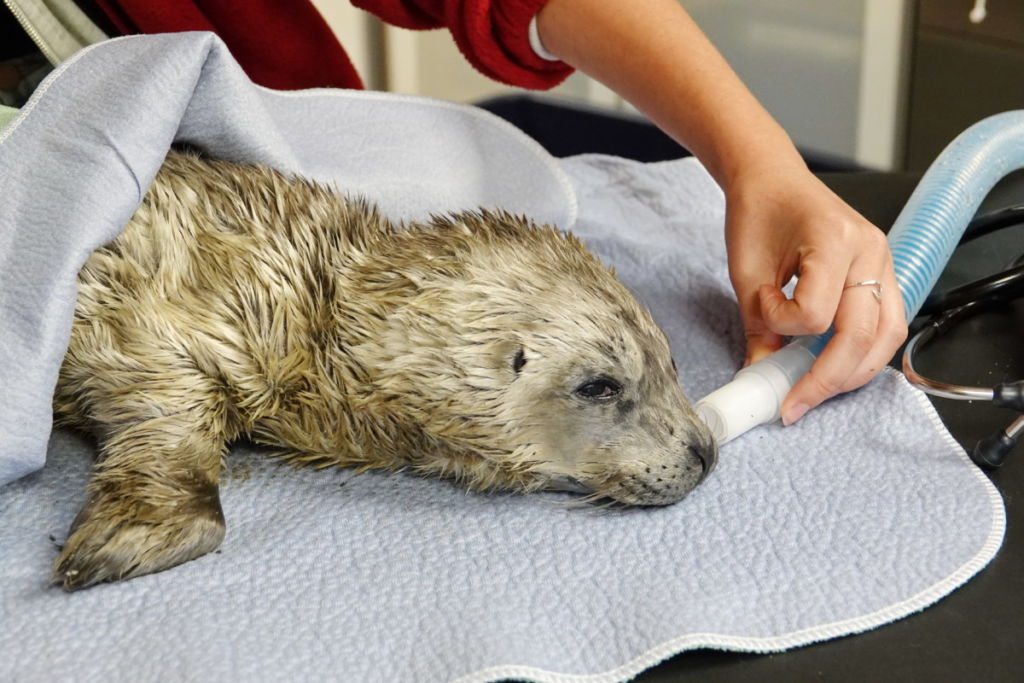 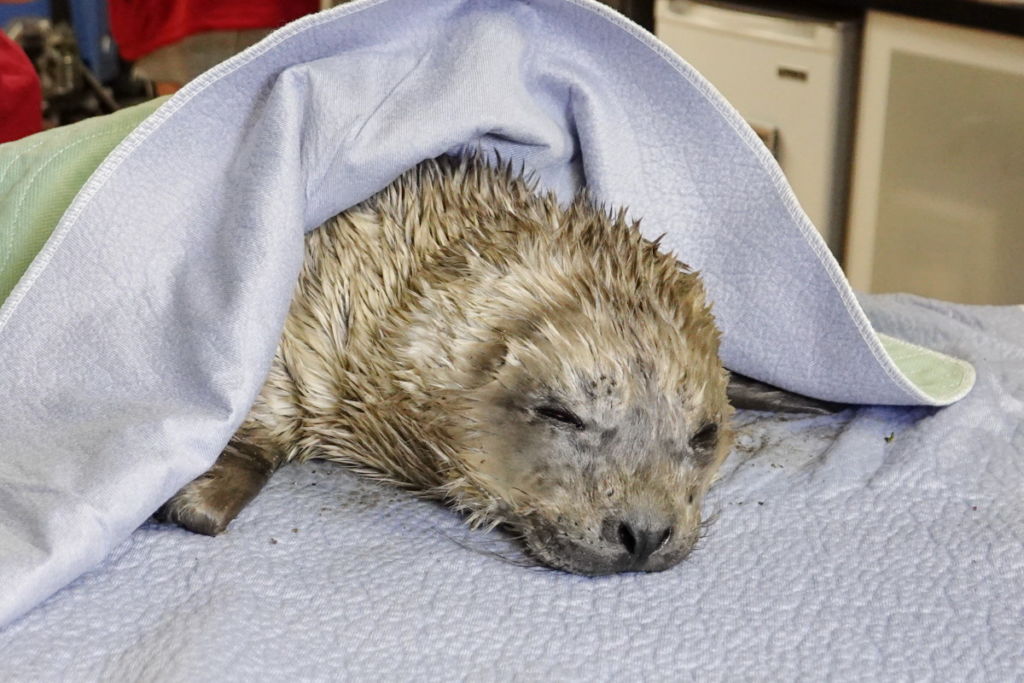 "Stanley was admitted late at night on June 1st after multiple members of the public reported a small seal pup in distress in Stanley Park. Unfortunately, despite the best efforts by rescue centre staff, he did not make it through the night and died in the early morning hours of June 2nd."

If you would like to share a story about Stanley Shark or leave any comments or well wishes, this is the place to do it.