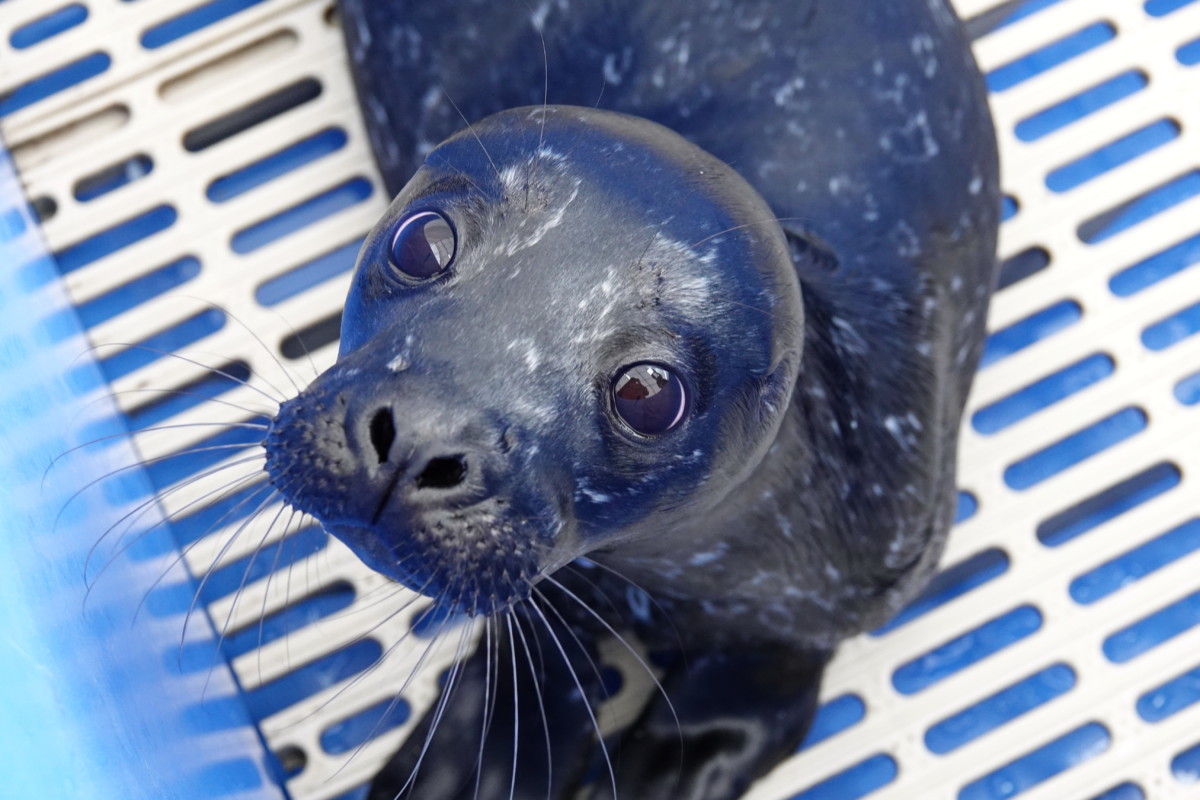 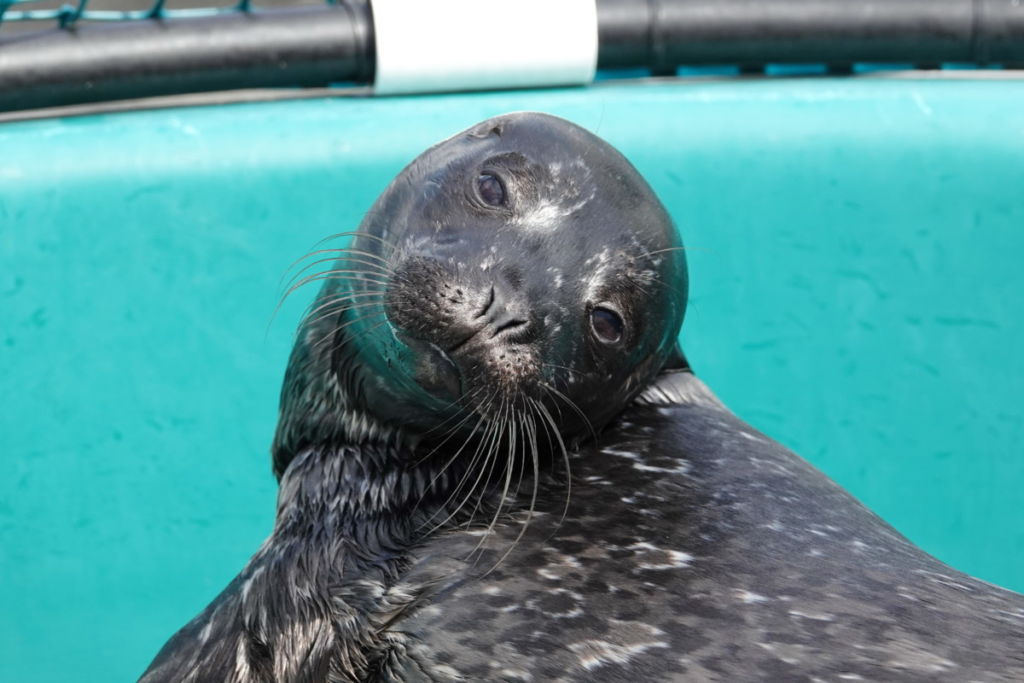 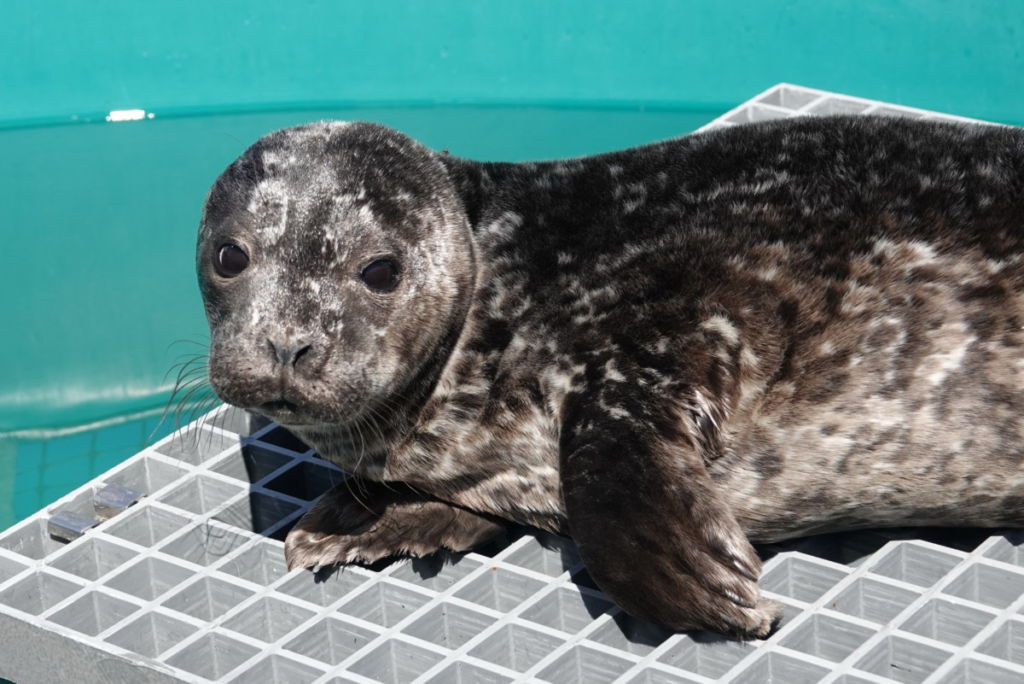 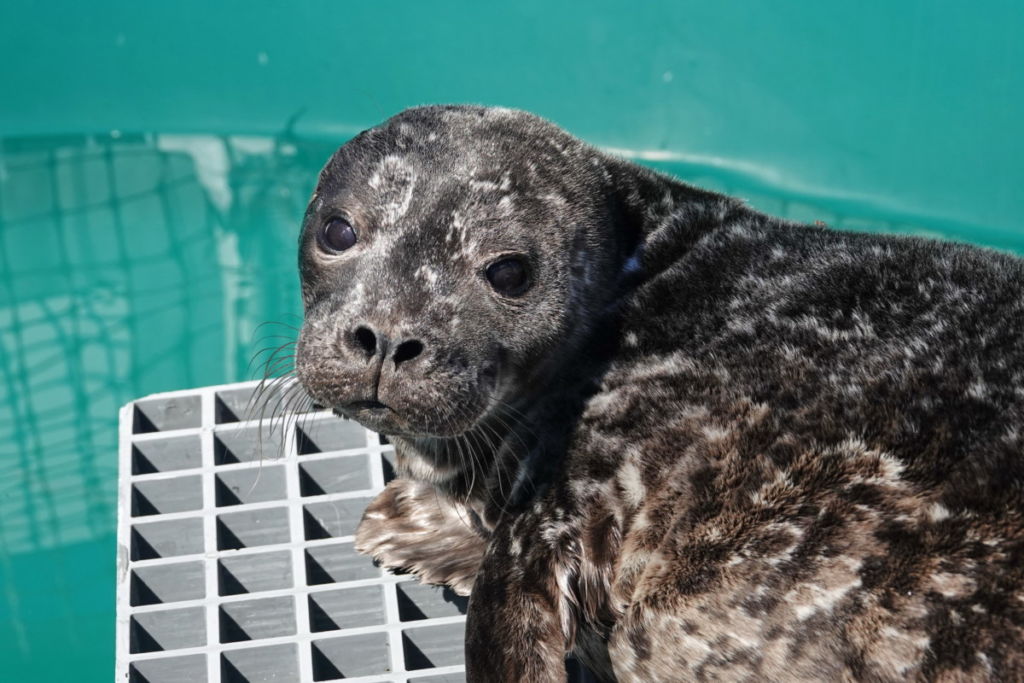 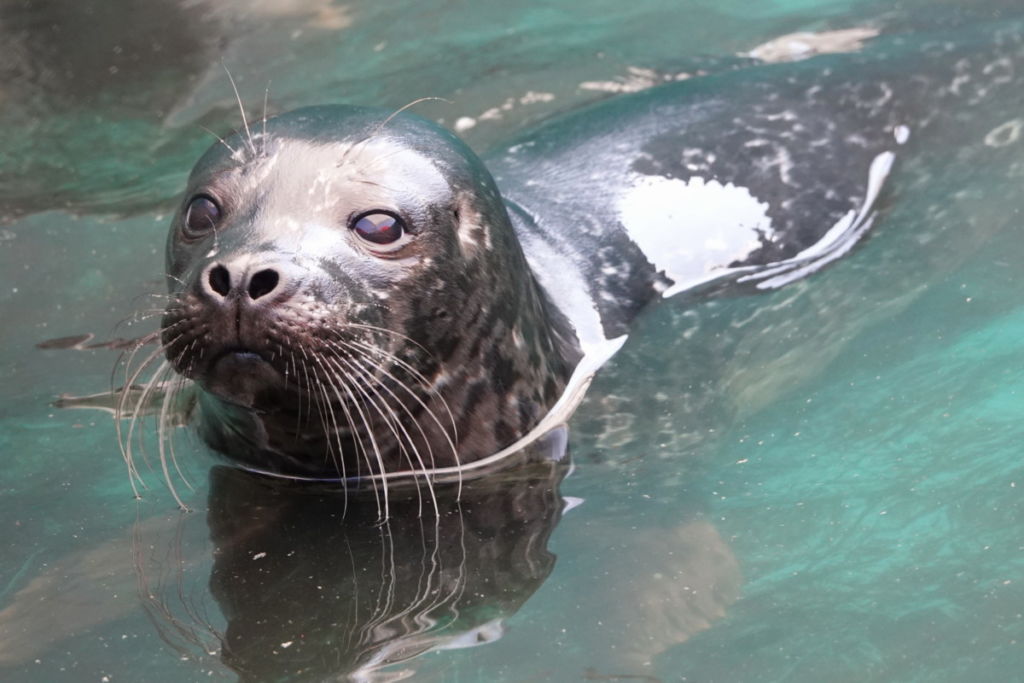 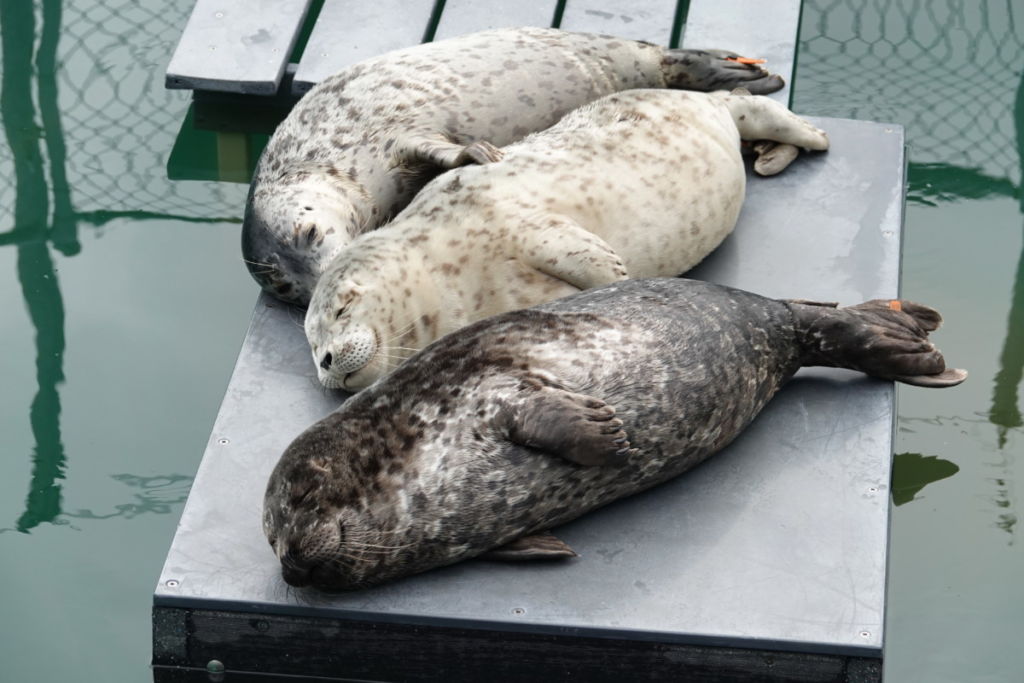 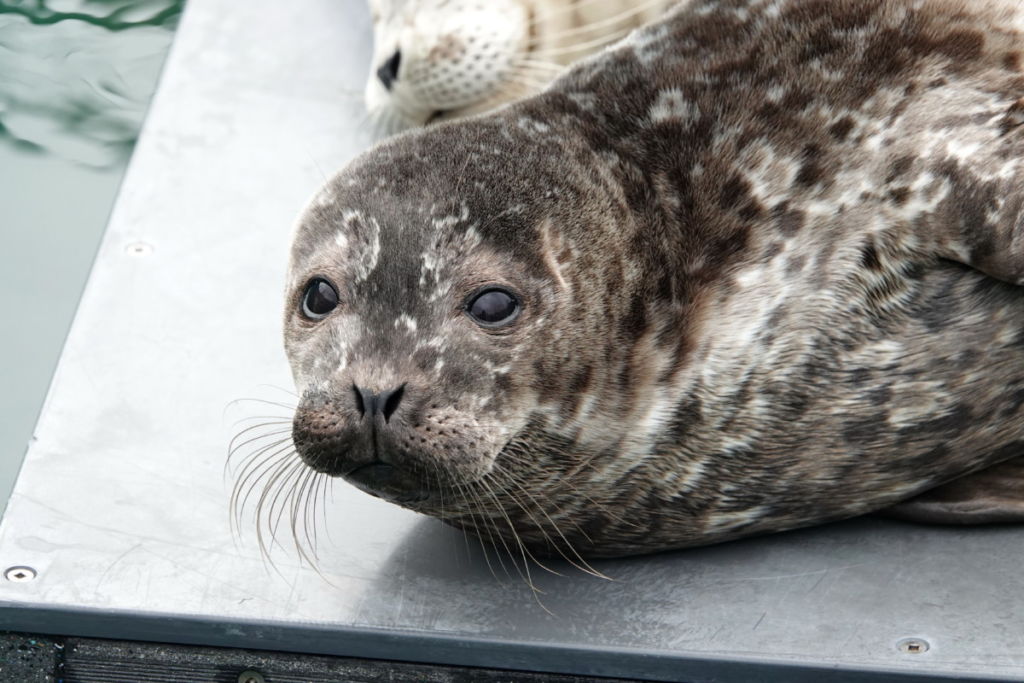 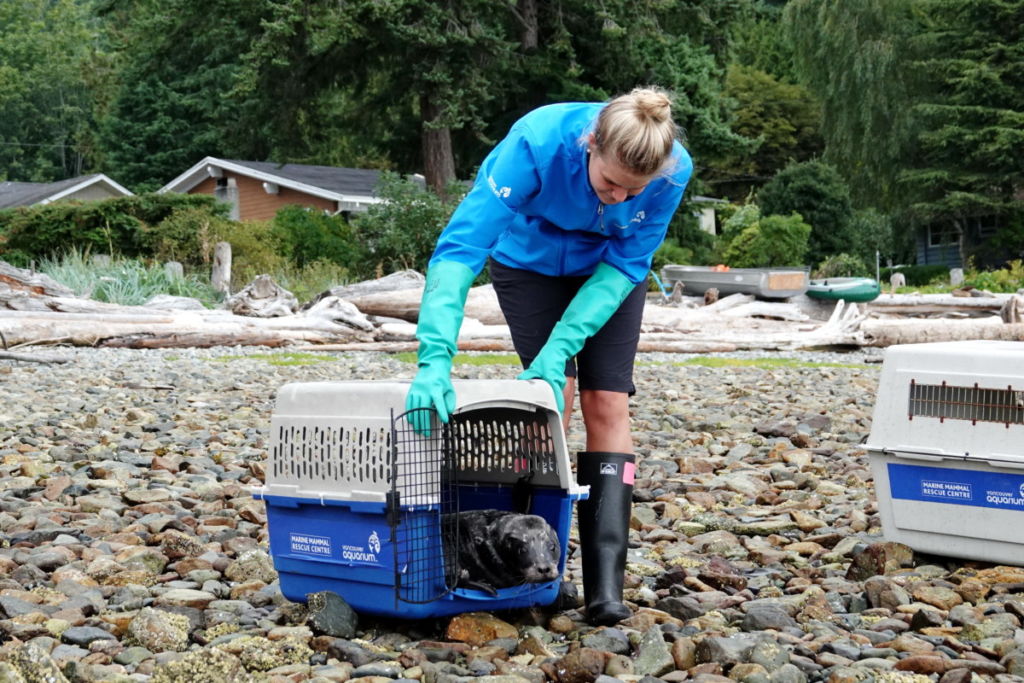 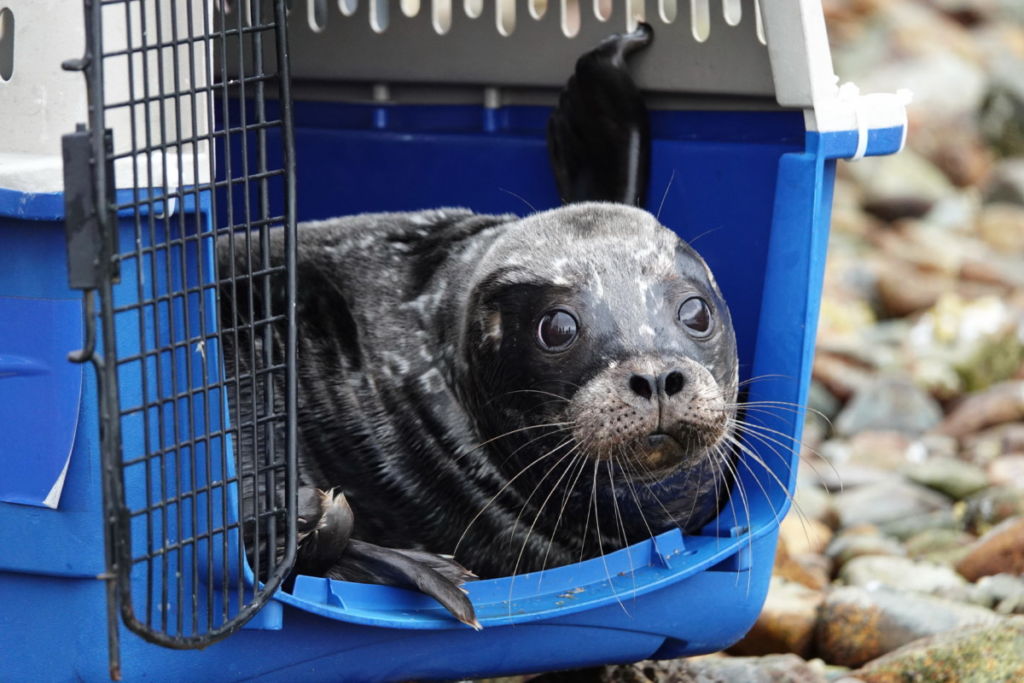 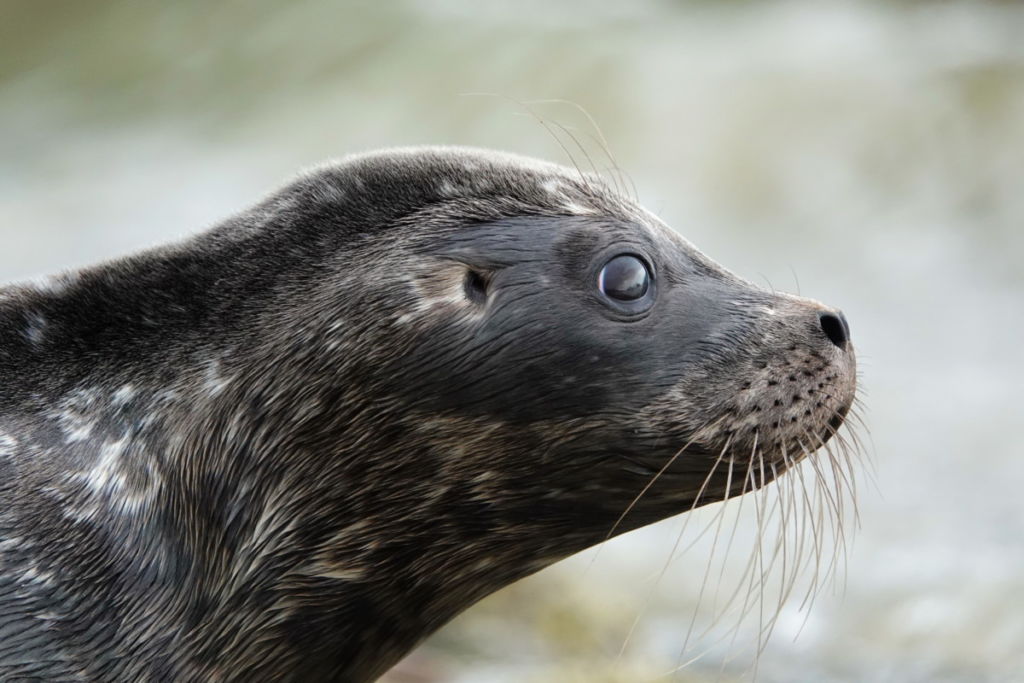 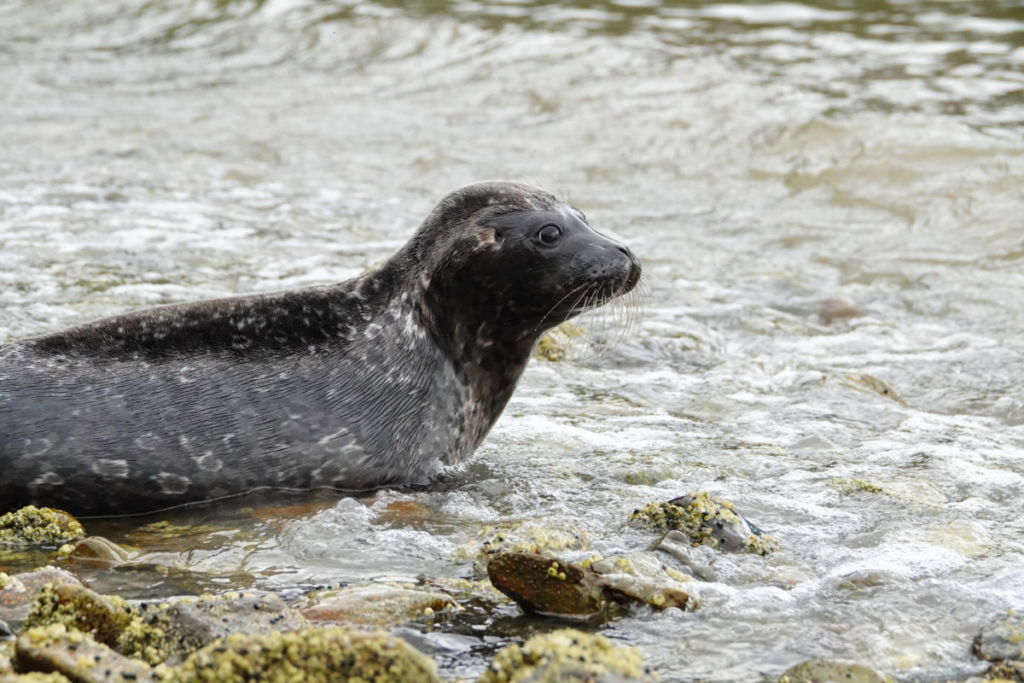 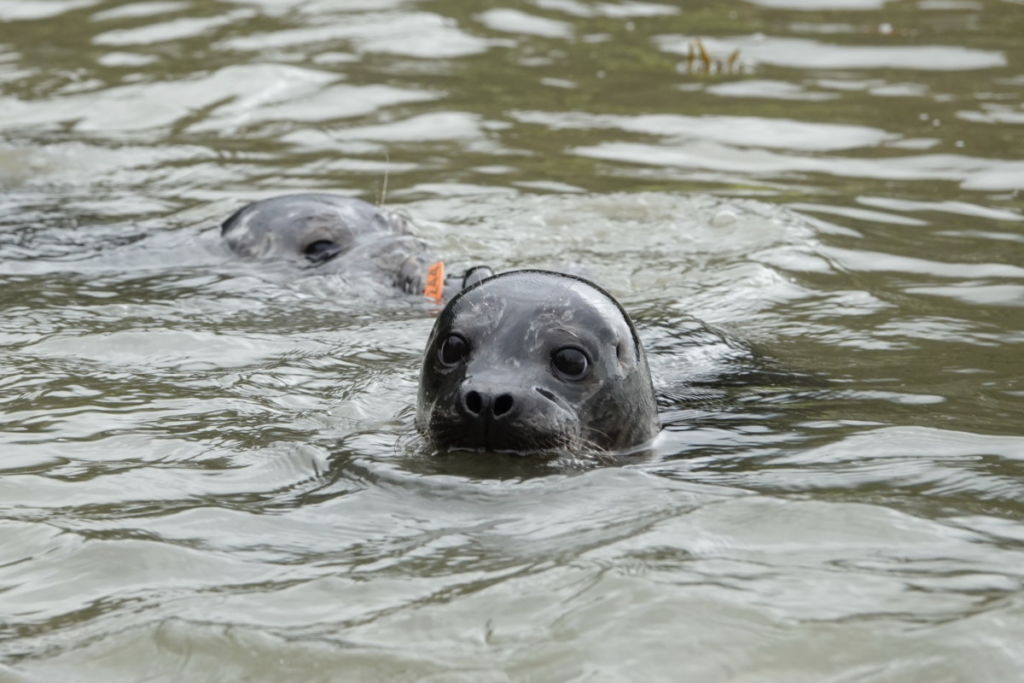 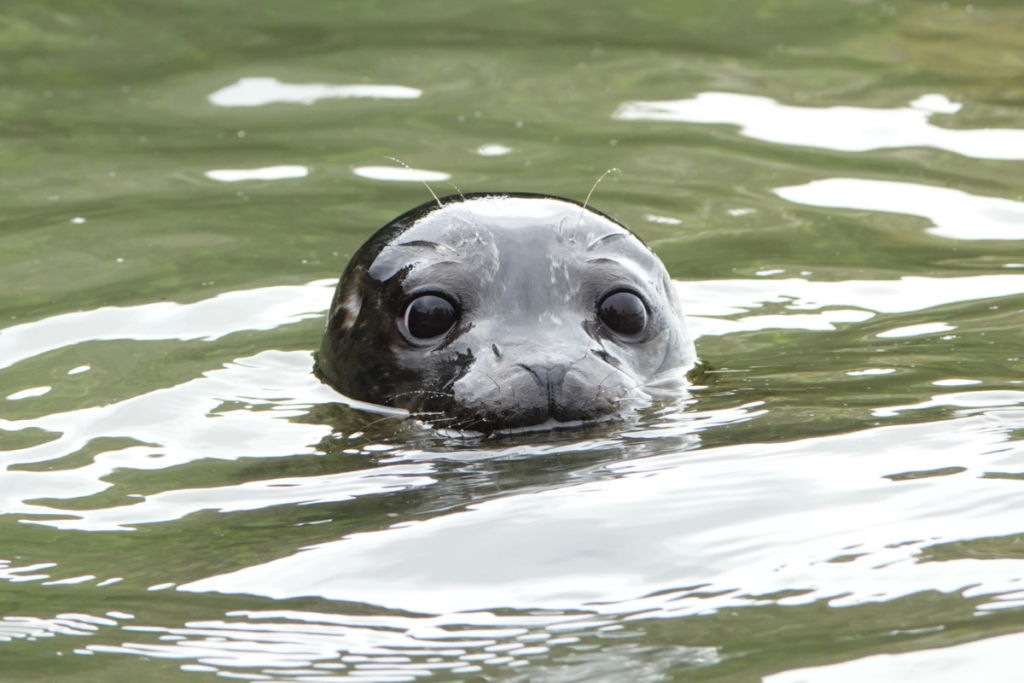 Manatee was released after 50 days in our care.

"Manatee was quick to head into the waves. He was seen for at least another half an hour, exploring his new home, and meeting up with some of his »old friends« who had been released with him." 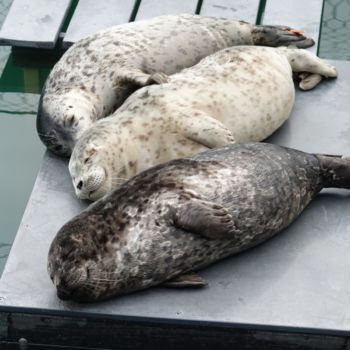 Manatee appears to be enjoying pool life with his friends. He is now a resident in one of the largest pre-release pools. 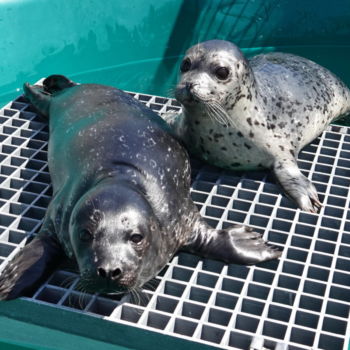 Manatee has a friend! Seal-ine has joined him in his pool. 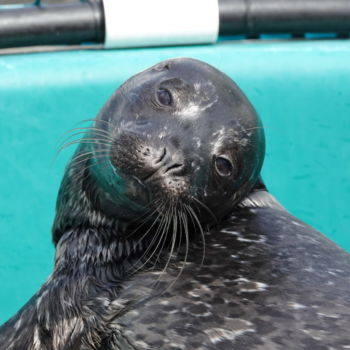 Manatee has already been "upgraded" to a larger pool & seems to be enjoying himself... a lot!

Manatee is very alert, curious - and doing well during his tube feeds.

If you would like to share a story about Manatee or leave any comments or well wishes, this is the place to do it.